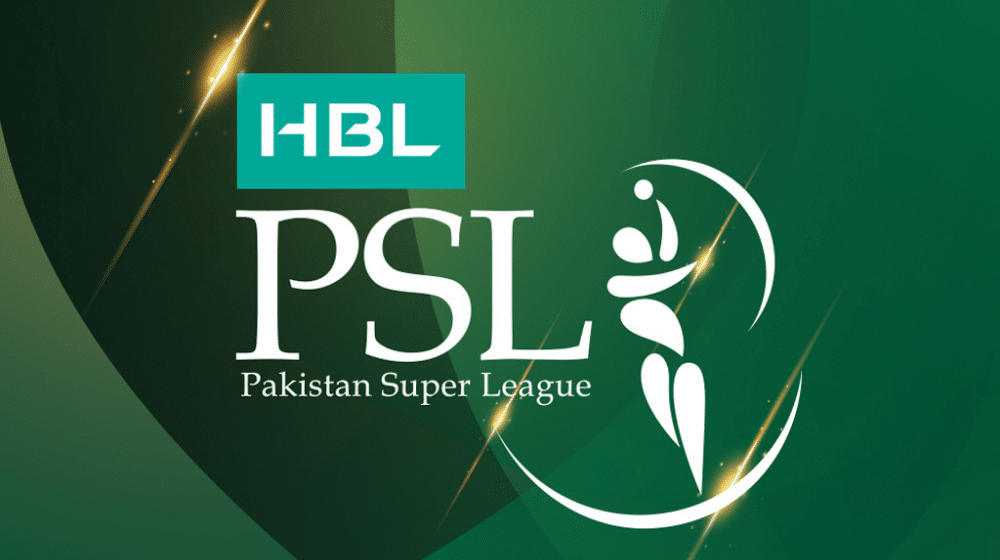 The six Pakistan Super League franchises confirmed their line-ups for the sixth edition of Pakistan Cricket Board’s marquee event, which will be held in Karachi and Lahore from 20 February to 22 March.

In the Platinum Category, all-rounder Hasan Ali, who played the first five seasons for Peshawar Zalmi, was picked up by Islamabad United as a wildcard pick, Australia’s Chris Lynn moved from Lahore Qalandars to Multan Sultans, world’s No.1 T20I bowler Rashid Khan of Afghanistan was scooped by Lahore Qalandars, Quetta Gladiators went strong and snapped up England’s explosive Tom Banton and Universe Boss, Chris Gayle, while David Miller was snapped by Peshawar Zalmi as the left-hander is now set to become the latest South African to make his Pakistan Super League debut.

In the Diamond Category, Karachi Kings opted for two all-rounders including the world’s No.1 ranked Mohammad Nabi and Dan Christian of Australia, Peshawar Zalmi strengthened their side by snapping up world’s No.2 ranked T20I bowler Mujeeb Ur Rehman of Afghanistan and then added Guyana’s all-rounder Sherfane Rutherford to their roster, while Islamabad United picked up Somerset all-rounder Lewis Gregory.