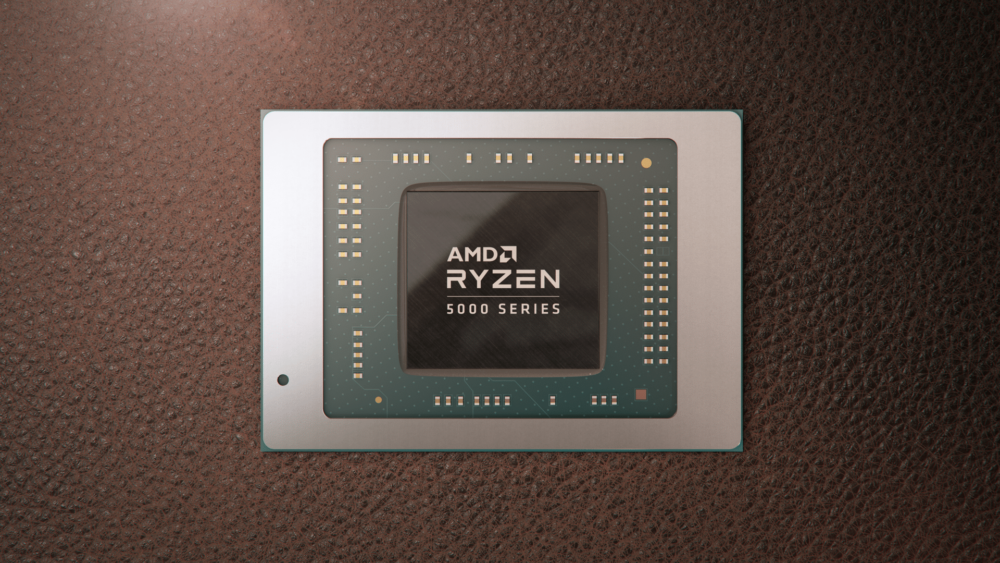 The 35-watt version CPUs are aimed at thin and light gaming laptops, whereas the low power U series is meant for mainstream laptops with a lightweight design. Just like Intel, the H series includes high-powered processors, and there is also an HX series that can be overclocked to go beyond their base 45W power rating for better performance.

It is worth mentioning that not all processors in the list are based on AMD’s new Zen 3 architecture. Out of all the U series chips, only the Ryzen 7 5800U and Ryzen 5 5600U are based on Zen 3, whereas the rest of them feature Zen 2, which featured on last year’s Ryzen 4000 Mobile CPUs.

There are a number of differences between Zen 2 and Zen 3, the biggest one being better performance per watt on Zen 3, which means better battery life. Zen 3 chips are also much more efficient than their Zen 2 counterparts.

As for performance compared to Intel chips, we will have to wait until actual models start coming in and third party benchmarks surface. Stay tuned for updates.