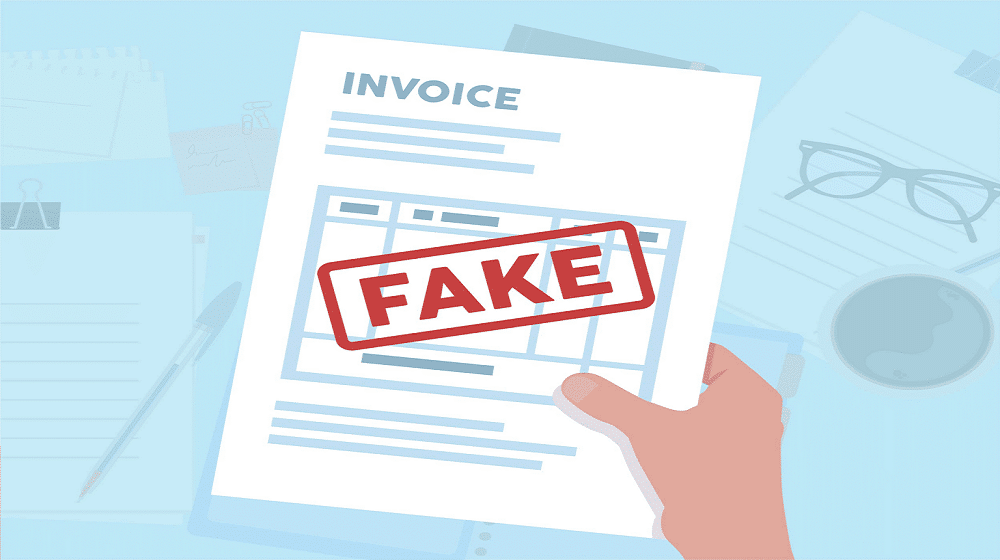 The phenomenon of fake and flying sales tax invoices has re-emerged on a massive scale across the country, forcing the Federal Board of Revenue (FBR) to take immediate steps to check huge revenue loss to the national exchequer.

Senior FBR officials told Propakistani that the fraudulent activities of claiming tax credit/adjustments and refunds based on fake and flying sales tax invoices are taking place across the country.

Tax authorities have taken serious notice of the situation and decided to place necessary checks in the system of claiming tax adjustments within the entire supply chain.

Following the withdrawal of sales tax zero-rating facility on five leading export-oriented sectors, the frauds of fake/flying invoices are again taking place in all major cities of the country.

To check the revenue loss of billions, the FBR will issue instructions to the field formations to deal with the menace of fake and flying invoices with the help of new system checks and verifications of the suspected units claiming adjustments and refunds.

Officials said that when the FBR had launched the Fully Automated Sales Tax e-Refund System (FASTER) in August 2019 for speedy payment of refunds to the exporters, there were apprehensions of the phenomenon of fake and flying invoices.

At the time of launching of the system, the FBR had claimed that “the new system of FASTER will discourage to a large extent the flying invoices.” FBR had informed during a press conference on August 29, 2019, “[FASTER] will be strengthened further to overcome the practice of flying invoices. Fake invoices have almost been controlled through the new automated system.”

The FBR had also stated that the FBR is making payment of sales tax refunds of around Rs. 15-20 billion per month to the five export-oriented sectors through the FASTER system. When SRO.1125 (sales tax zero-rating for export sectors) was in practice, the FBR had paid monthly sales tax refunds of Rs. 4-5 billion. Now, it has been estimated to pay Rs. 15-20 billion per month through FASTER.

IMF and FBR Consulting on Tax Exemptions and VAT

However, the practical situation is entirely different because the fraud of fake/flying invoices has been increased manifolds, and now the FBR is taking some strict enforcement measures at the level of the field formations to handle the issue effectively.

Usually, the chain of fake and flying invoices involves importers/exporters and their beneficiaries for availing fraudulent adjustment of sales tax based on fake imports.

The entire chain of units is usually involved in claiming illegal adjustments through fake/flying sales tax invoices. There are other cases where non-existent and dummy units were registered for issuance of fake/flying invoices and to facilitate buyers and suppliers to avoid payment of due sales tax.