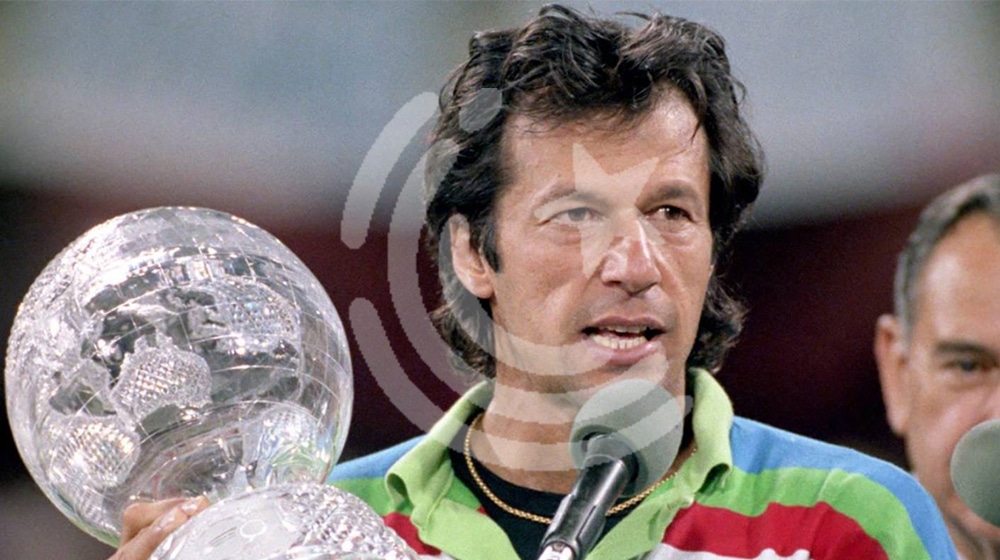 The International Cricket Council (ICC) recently conducted a worldwide poll to determine the perfect cricket captain in the history of the game. With a total of 535,346 votes registered in just 24 hours, the Prime Minister of Pakistan, Imran Khan, racked up the majority of the votes, beating runner-up Virat Kohli by 1.1 percent.

Who would you rate as the best among these giants?

As usual, cricket fans across the globe took to Twitter and voiced their opinions. Some were congratulatory while a few rather bold.

Once a leader, always a leader. @ImranKhanPTI pic.twitter.com/TOWzcck1iJ

A few messages from home, congratulating Khan for his contributions on and off the pitch.

A few satirical remarks here and there don’t hurt, especially in this case:

Some locals even resorted to feeding the rumor mill regardless of the authenticity of the news.

A TikToker probably made this one:

That feeling when something is taken away from you, all while knowing deep down inside it had never been yours, to begin with:

In no time, a trend took shape and it was everywhere on Twitter throughout the day.

It is interesting how a little trend can bring back memories that you had never thought you would remember, but here we are:

Meanwhile, loyalists and staunch supporters of the Kaptaan made colorful videos to congratulate him.

Everyone has the fire, but the champions know when to ignite the spark.

Politics never fails to make an appearance in unrelated venues of discussion. Does the following tweet qualify for political banter? You decide.

Fans overseas pitched in their messages for Pakistan’s leader, commending his image both on and off the field:

Congratulations #ImranKhan and Pakistan.
We will always stood with you.
🇹🇷🇵🇰❤️ https://t.co/z6AoyUr1MF

Active players in the game cannot hold a candle to the legend that is Imran Khan. Well, according to this tweet, they do not.

Finally, a “fantastic” reference to end the discussion:

Vintage Imran strikes again. With a career marked with success and conspiracy from debut to journey, Imran Khan is still considered the best cricketer to ever have ever graced the game.