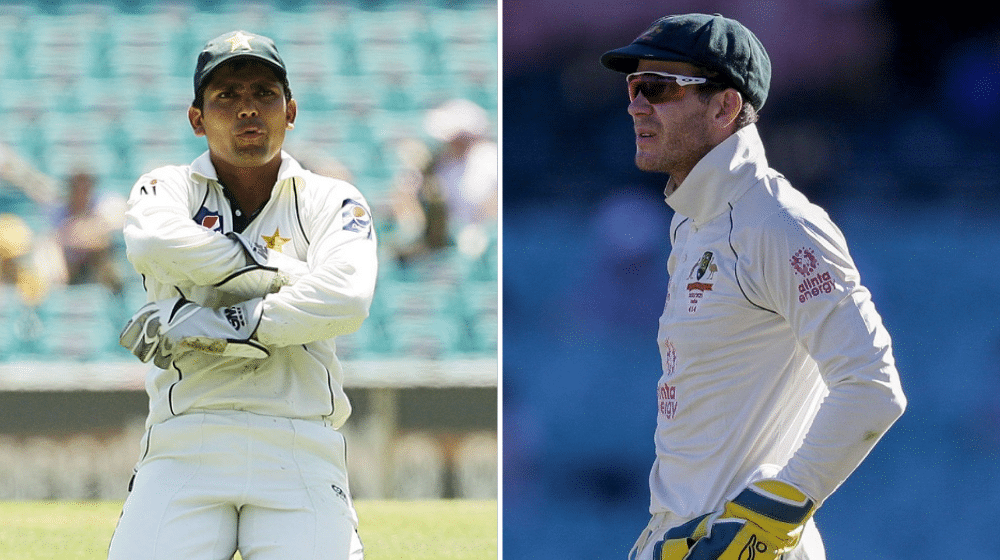 Australian captain, Tim Paine, had a horrid outing in the third Test match between India and Australia. Paine dropped a crucial catch as Australia were unable to win the match despite being in a solid position. Paine was also criticized for his poor captaincy, sledging, and using abusive language towards the umpire.

Pakistan wicketkeeper, Kamran Akmal, said Paine should be relieved that he isn’t a Pakistani, or else he would have had to listen to so many people criticizing his performance and his behavior on the field.

“I am glad that Pakistan wasn’t playing there and he wasn’t in a Pakistan team or else they would have said so many things about him. Now I will see what will be said by those people who have spoken about me at length,” Akmal said.

Shoaib Malik Reveals Why He’s the Fittest Player in Pakistan

Akmal added that any player in the world could make mistakes on the cricket field, and unfortunately for Australia, they made the mistakes on a single day. He said that Australia’s fielding was very poor on the last day of the third Test, which led to a draw.

Akmal defended Tim Paine’s poor performance and said that any player in the world could have a bad day on the field. “Tim Paine had a very bad outing. This happens. Every keeper drops catches but what can we say,” Akmal said.