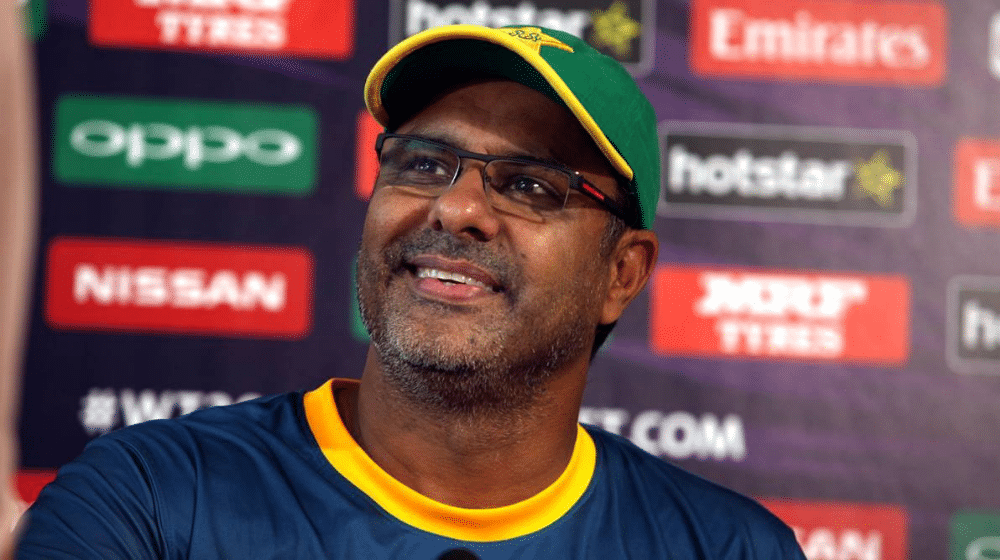 Pakistan bowling coach, Waqar Younis, said that he is satisfied with his performance and assured Pakistan cricket fans that the team is on the right track. Waqar is under heavy criticism for the poor performance of the Pakistani bowling unit on the tour of New Zealand.

Shoaib Akhtar Reveals the Foreign Coach Who Will Replace Misbah

Waqar blamed the tough situation the Pakistan team was in due to the COVID-19 pandemic and said that the team was unable to complete their preparations due to the strict protocols of the New Zealand government.

“I am proud of our bowlers. I have not come to hide from anything. The tour was tough. There were issues stemming from the coronavirus. We will perform well against South Africa. We will keep making progress in the future,” said Younis.

Waqar also appreciated the meeting held between the PCB Cricket Committee and team management. He said that such meetings should be held regularly. He said that the committee asked some important questions, and matters related to Pakistan cricket were discussed.

The legendary bowler also talked about Naseem Shah’s poor performance on the tour of New Zealand, and fully supported the youngster. He said that Naseem possesses a lot of talent and is learning the art of bowling every day. He added that he fully expects the youngster to bounce back from this set-back.

Waqar also revealed that he wanted Mohammad Amir to be included in the national squad, but his recent performances did not justify his selection in the team. He said that Amir should perform better in domestic cricket to make his way back to the national team.