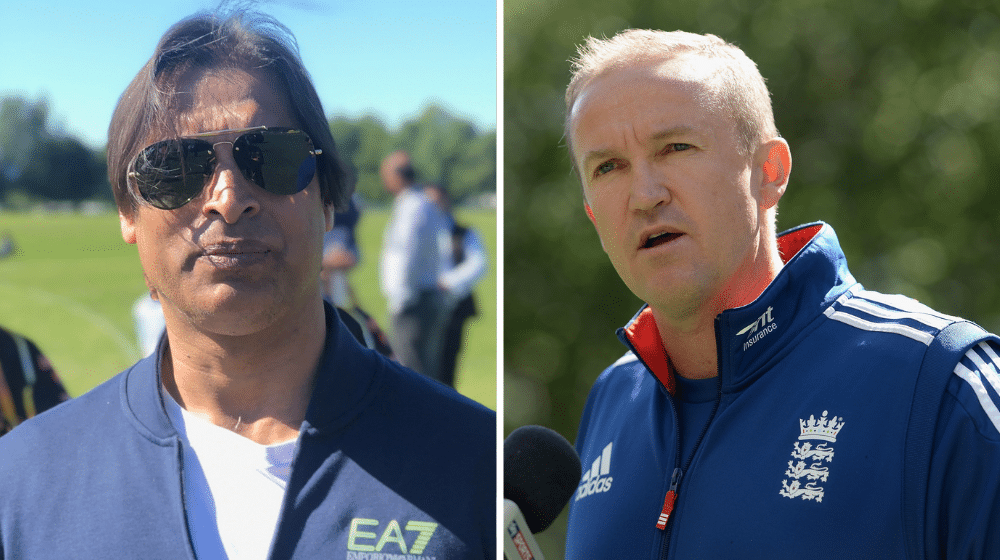 Former fast bowler, Shoaib Akhtar, has revealed that Pakistan Cricket Board (PCB) has already communicated to Misbah-ul-Haq that he will be relieved of his duties after the series against South Africa. Akhtar added that the rest of the management, including bowling coach, Waqar Younis, will also be removed from their posts. However, batting coach, Younis Khan, will continue in his role.

Akhtar lashed out at PCB for appointing a mediocre head coach in Misbah-ul-Haq and claimed that PCB appointed him in the first place to shift the blame from their shoulders. Akhtar added that PCB themselves are a mediocre organization, who only work to earn a paycheck and save their jobs. They have no interest in taking Pakistan cricket to the next level.

Akhtar also lashed out at Waqar Younis. Akhtar said that Waqar needs to act as a coach and remember that he is not a player anymore and needs to grow up. Akhtar added that Waqar is not one of the boys anymore, and does not seem interested in grooming younger players. He also said that Waqar is only working to save his job.