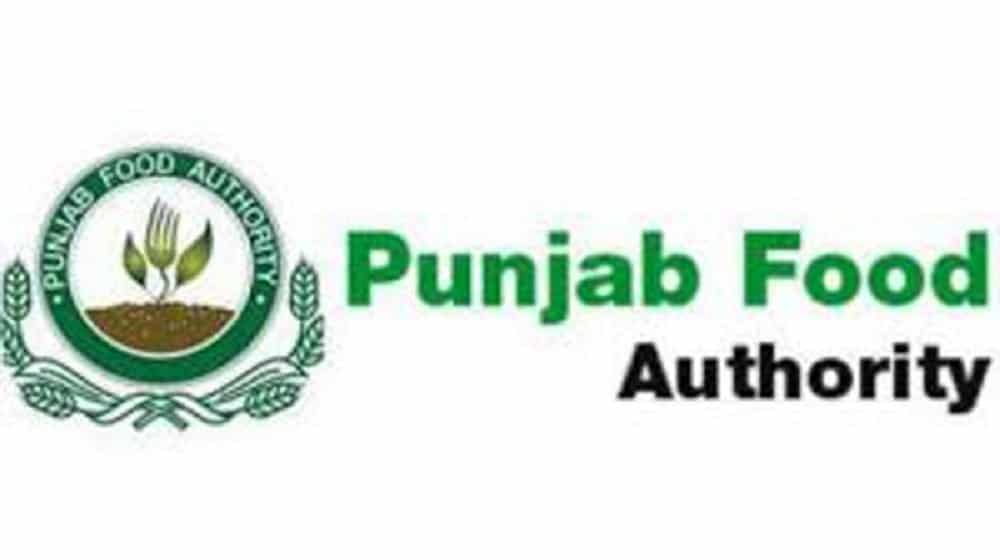 Punjab Food Authority (PFA) has decided to keep a record of raids and to address the complaints regarding the conduct of its safety officers by making it mandatory for them to wear body cameras and by placing monitoring cameras on their vehicles.

The decision has been taken by the former Director General (DG), Irfan Memon, and the PFA Chairman, Umar Tanvir Butt, to make the operations effective and transparent following accusations of misconduct and highhandedness against the PFA officers.

The PFA has approved two tenders worth Rs. 9.0 million of which Rs 4.2 million has been allocated for the purchase of body cameras and Rs 4.8 million for the installation of cameras on the PFA vehicles.

Initially, the pilot project will be launched in Lahore and Rawalpindi, and it will later be extended across the province.

Punjab to Get a Price Control Authority to End Hoarding & Profiteering

Food quality is on the government’s priority list. The PFA has launched this project to ensure that the fraudulent mafia in the sector is prevented from harming the public. The department is exploring other state-of-the-art technology options to prevent such mafia from operating in the province.