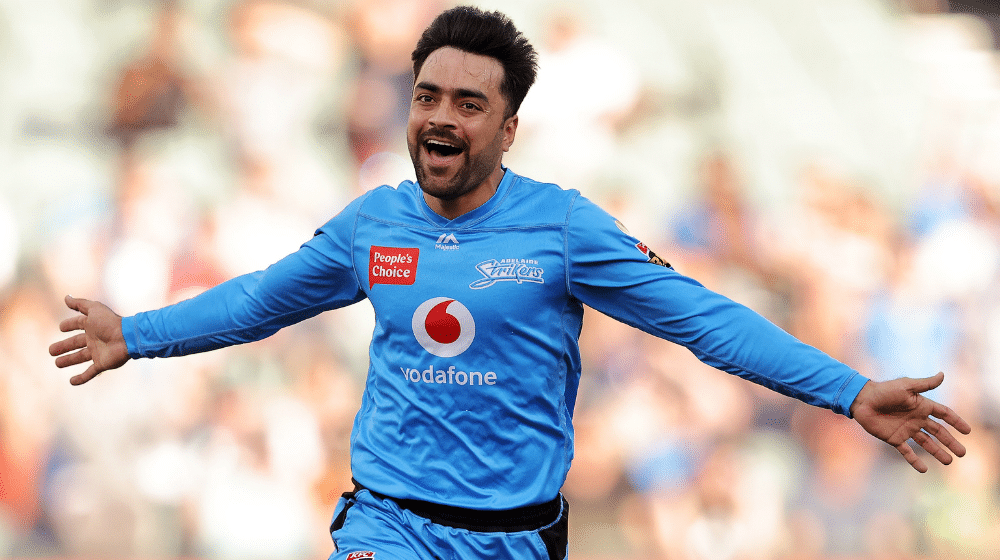 Afghanistan spinner, Rashid Khan, is excited to join Lahore Qalandars for the sixth edition of the Pakistan Super League (PSL). Rashid will participate in the PSL for the first time after being picked by Lahore Qalandars in their platinum category. He was the 3rd pick in the draft.

Rashid shared his excitement on being a part of PSL in a video:

Exclusive: What is ‘Roti Gang’ and How Did It All Begin?

Rashid Khan says he's super-excited to be playing in the Pakistan Super League for the first time #psl6 pic.twitter.com/0ziUGDfdBw

However, Rashid will not be available for Lahore Qalandars’ first five games of the campaign. Afghanistan is likely to play a series against Bangladesh during the first five matches of the tournament.

These Domestic Performers Were Ignored in PSL 2021 Draft

The number one T20 bowler in the world is one of the hottest picks in T20 cricket. Having played for top franchises in various leagues around the world, Rashid’s inclusion in Lahore Qalandars’ will provide them with the impetus to go on and lift their first-ever PSL trophy.