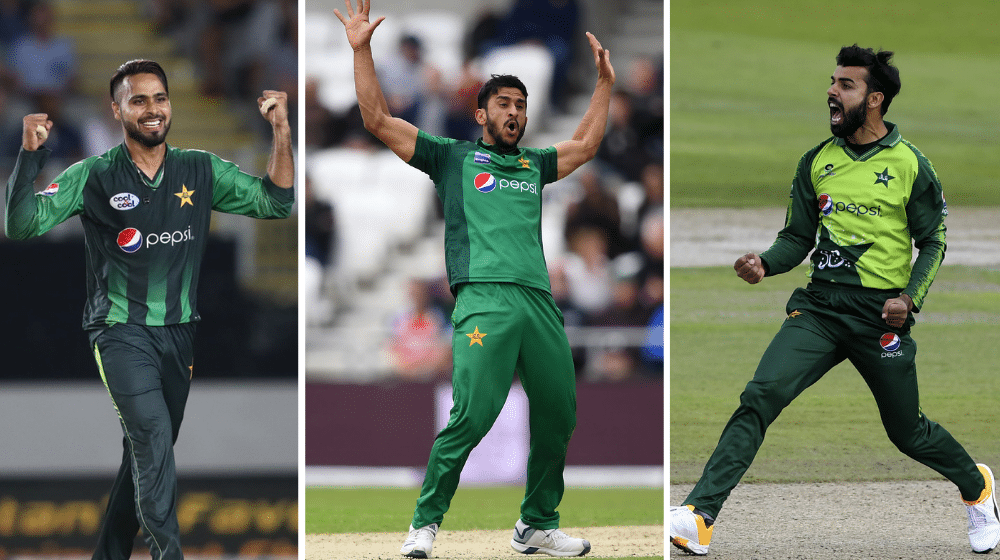 The Roti Gang was formed on Pakistan’s tour of New Zealand in 2018, when the relatively new cricketers formed a group on WhatsApp to stay in contact with each other so they can go out and have meals together. All-rounder Mohammad Nawaz was the one who started the Roti Gang, with Shadab, Hasan, Faheem and Fakhar Zaman as the other members.

After making their mark in the first edition of PSL, Shadab, Faheem, Nawaz, Fakhar and Hasan made their international debuts for Pakistan within one year of each other.

Nawaz was the first one to debut for Pakistan, after exceptional performances in PSL 1. He made his debut in February 2016 against UAE in the Asia Cup. Hasan was the second one to get a taste of international cricket, when he made his debut against Ireland in August 2016. Shadab followed with his first match against the West Indies in March 2017. He picked up 3 wickets in the match and was named the Man of the Match on his debut.

Fakhar and Faheem were recruited at the same time. Fakhar made his debut in the ICC Champions Trophy in 2017 against South Africa and Faheem started his international career in the against Sri Lanka, picking up 2 wickets on his debut. 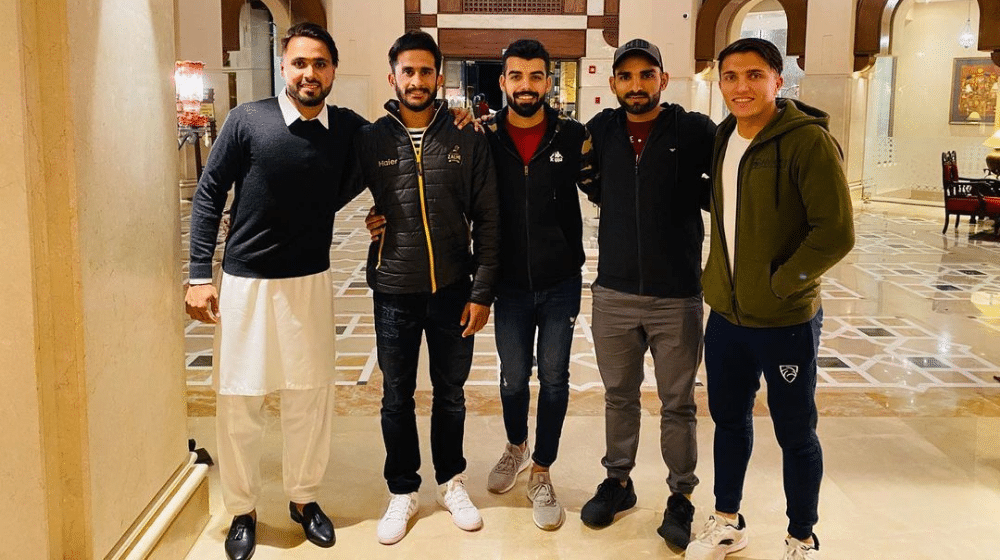 Shadab, Fakhar, Faheem and Hasan were an integral part of Pakistan’s title win in the ICC Champions Trophy and have since gone on to establish themselves as regulars for the national team. They shared a camaraderie that has not been seen in Pakistan cricket for a long time. 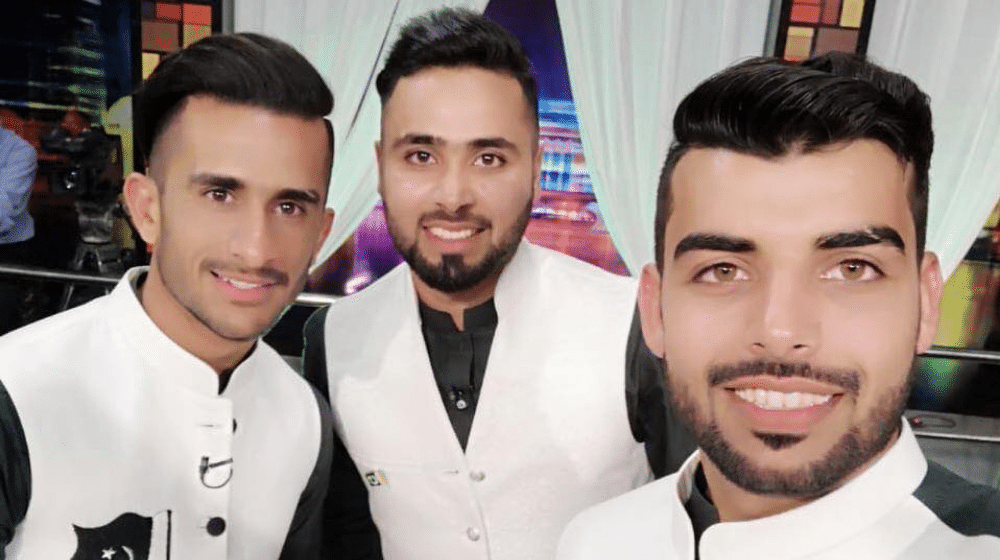 Roti Gang is ever-evolving though, with the likes of Asif Ali, Musa Khan, Zafar Gohar and a few others joining the gang whenever they are together in the national setup. After the inclusion of Hasan Ali into the squad, the majority of the Roti Gang represents Islamabad United now, although captain Shadab Khan said that they would have loved to have opener Fakhar Zaman in their team as well to complete the whole gang.

The term ‘Roti Gang’ was associated with them in the cricketing fraternity and left many people confused as to why they are referred to as ‘Roti Gang’.

We had a talk with Shadab Khan and Faheem Ashraf to find out what exactly Roti Gang is and how it was formed. 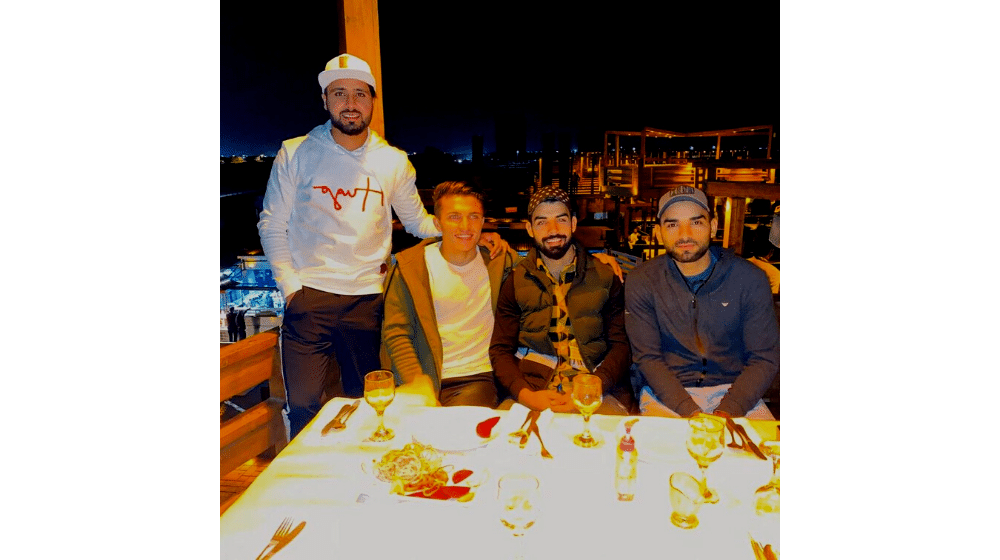 Roti Gang was formed in 2018 on Pakistan’s tour of New Zealand. We all used to go out together to have food and sight-seeing. Whether it was on the field or off it, we all used to be together and have fun. The gang was initially started by Mohammad Nawaz, who we call, the Chief of the Group, while Hasan Ali is the accountant.

The Roti Gang is not only restricted to us three or four players. We extend an invitation to any new player, who joins the squad, and have some good food. The members of the Roti Gang keep on changing, since a few players were dropped from the national squad, but the Roti Gang goes strong. The likes of Asif Ali and Fakhar Zaman also joined the gang later on. 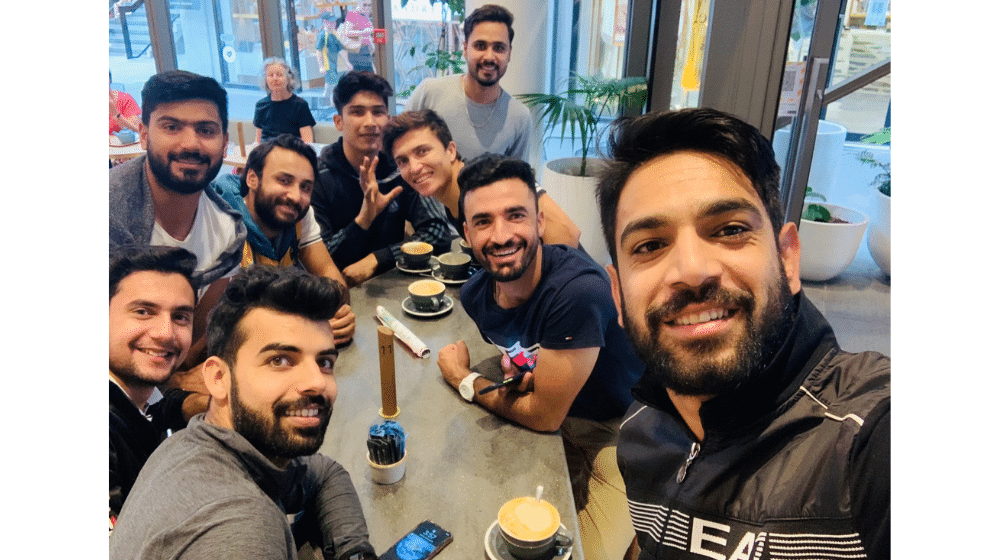 Responding to a query regarding the purpose of the group, Faheem Ashraf said,

The main aim of the Roti Gang is to create a relaxed atmosphere in the dressing room. We try to hang out with any new player in the Pakistan squad so he feels more calm and relaxed. The newest member of the Roti Gang is Musa Khan. When he came into the team, he was a bit shy, but we made him feel comfortable, and now he feels part of the team. We all share a good bond and have a good laugh.

The accountant of the Roti Gang is Hasan Ali, Asif Ali is the juggatbaaz (Roaster), and Shadab Khan aiwein hai (has no role), adds Faheem.