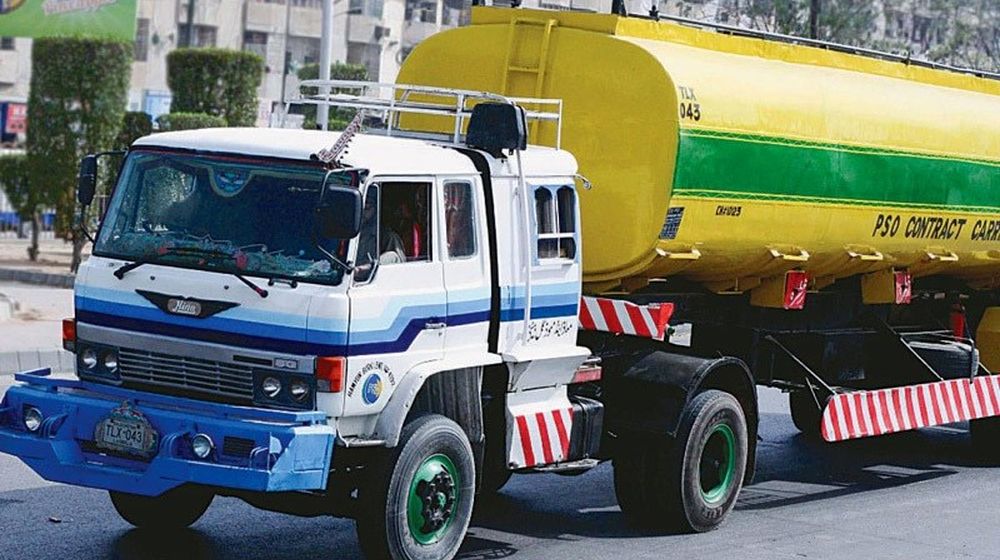 Under the direct orders of Prime Minister Imran Khan, 609 petrol pumps have been sealed and approximately 4.5 million liters of petrol and diesel have been seized as a part of a countrywide crackdown against the illegal sale of fuel products.

Led by the Ministry of Interior, the campaign against oil smuggling is reportedly progressing smoothly and is showing significant results. Additionally, a total of 2,094 fuel stations selling smuggled petroleum products in three provinces have been caught by the authorities.

An official statement issued by the Prime Minister’s office states that “if the sealed pumps do not show valid documentation within seven days of sealing, they shall be confiscated by the state under the Customs Act, along with all properties of the owners, as the owners’ non-compliance would imply that these properties were acquired with smuggling proceeds”.

The development was brought to the notice of the premiere earlier this month, following which he had ordered the concerned authorities to take strict legal action against the perpetrators.

Reports suggest that an estimated loss of Rs. 150 billion revenue per annum has been inflicted on the national exchequer due to the sale of the smuggled oil.

The operation to rid the system of numerous activities that damage the national economy continues to reveal numerous cases of corruption in the petroleum industry.