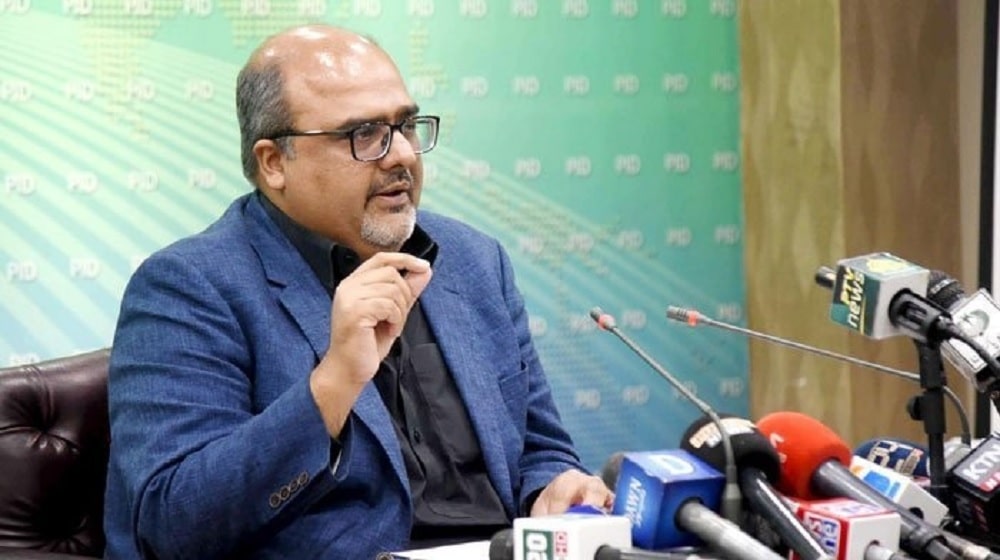 Adviser to the Prime Minister on Accountability and Interior, Mirza Shahzad Akbar, shared the copies of all relevant documents, judgments, and awards in the Broadsheet case with journalists, on the directives of Prime Minister Imran Khan and in line with his stance that transparency is vital for the process of accountability.

“We represent the nation and came on this mandate (of accountability) so it is the Prime Minister’s stance that for transparency, everything which should be in public access, the government should do it (and make it available),” he said in a press conference in Islamabad.

According to Akbar, two judgments were being made public i.e. the judgment for the liability award in 2016 which confirms that the government of Pakistan was liable to pay Broadsheet and the quantum award in 2018 which determines the actual amount of the liability to be paid.

Facebook And Google Had a Secret Deal to Reduce Ad Competition Between Them: Report

He revealed that the government got the written consent from the lawyers of Broadsheet to make these documents public, adding that they had no reservations regarding this move.

“The prime minister has formed a ministerial committee on Broadsheet and directed them to furnish its recommendations within 48 hours. The government’s next course of action will be decided in the light of those recommendations,” he remarked.

Elaborating on the details of the quantum award, Akbar informed that the government had to pay $21.5 million to Broadsheet, out of which $20.5 million was paid because of the Sharif family, of which $1.5 million was paid against the Avenfield apartments and $19 million against assets of Nawaz Sharif. The amount represents the “cost of past National Reconciliation Ordinances (NROs)” and deals people of Pakistan had to bear.