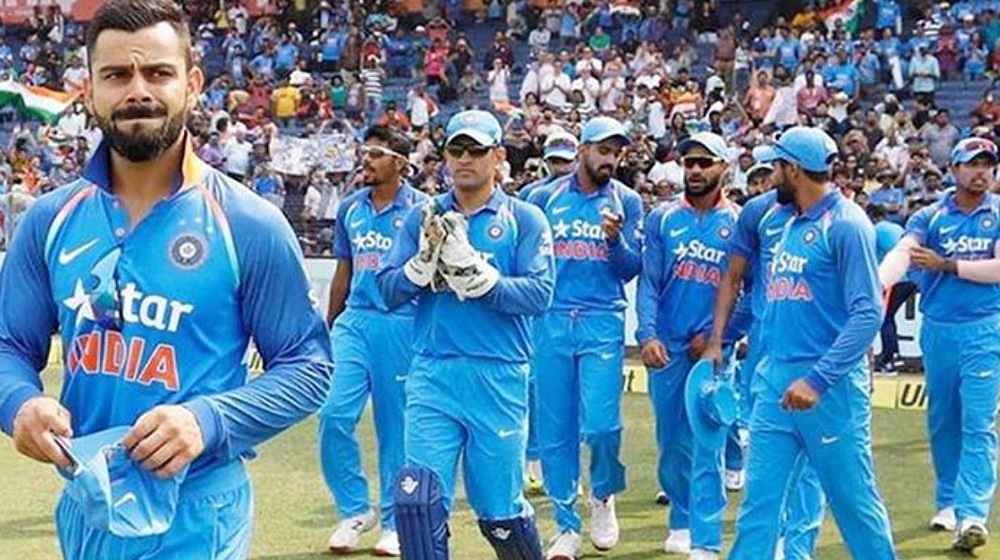 The Indian cricket team is highly unlikely to feature in this year’s Asia Cup, with the Board of Control for Cricket in India (BCCI) looking for glory at the World Test Championship (WTC) this year.

The WTC final is expected to take place at the Lord’s Cricket Ground in June 2021, with several other marquee series and events postponed last year due to COVID-19.

The Kohli-led team is bracing itself for a jam-packed cricketing schedule, and to accommodate major bilateral series in 2021, the BCCI is reportedly considering opting out of the forthcoming Asia Cup.

Rumors of the underlying move also mean that arch-rivals Pakistan and India won’t be locking horns this year.

Besides some of the major events showcased by the International Cricket Council (ICC), the Asia Cup is perhaps the only elite tournament where the two countries headline the world of cricket at such a level that transcends emotions. 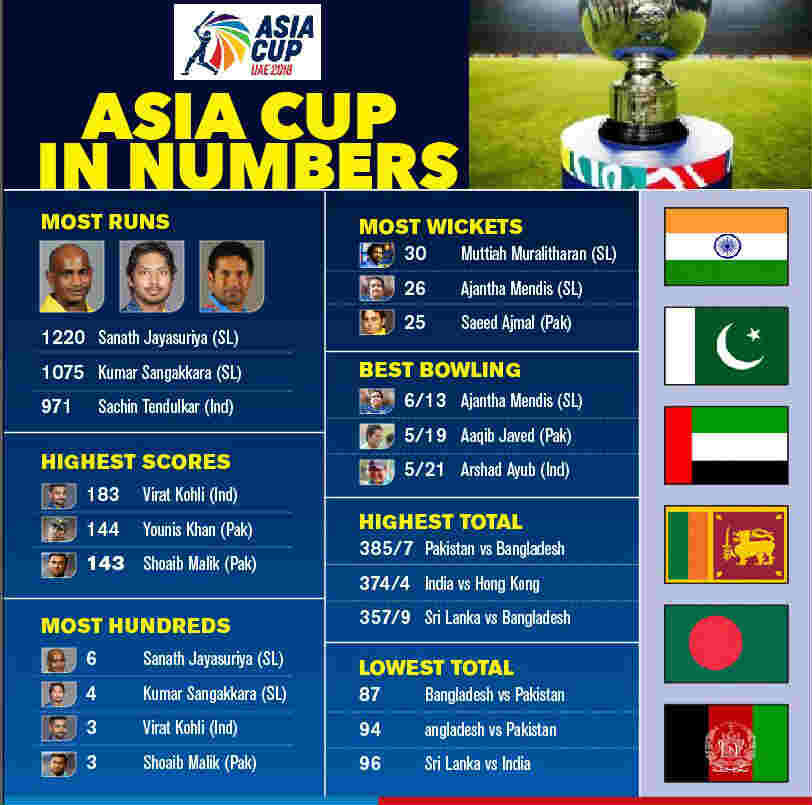 This decision of the BCCI is most likely to rattle broadcasters who normally anticipate higher returns due to the borderline-insane matches between Pakistan and India.

In light of such a circumstantial crisis that might hit broadcasters, the Indian cricket board intends to reschedule the postponed series from last year, as well as a marquee series with Sri Lanka to make up for their potential absence from this year’s apex Asian tournament.