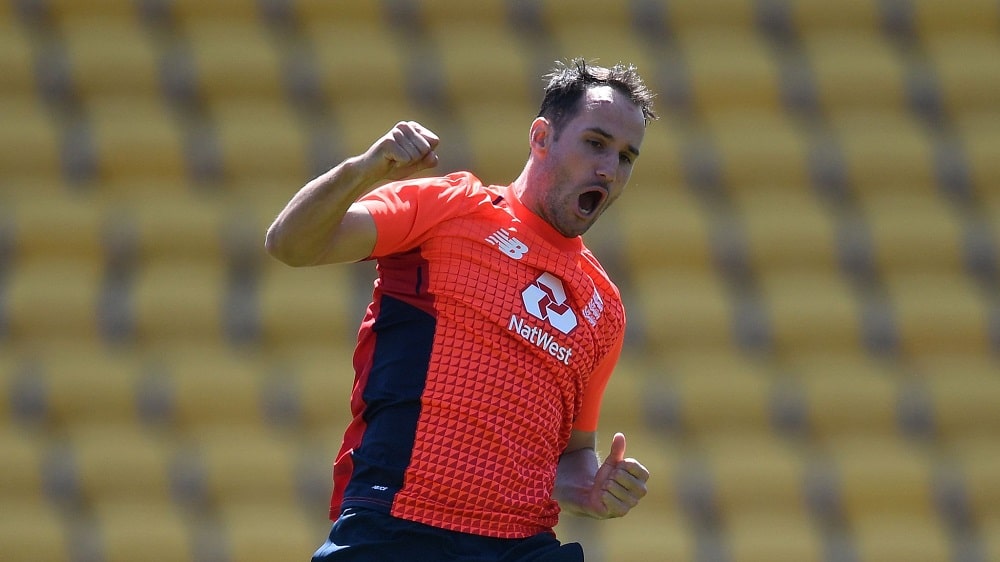 Being picked for the second time, Islamabad United’s Lewis Gregory is eying a successful season in the sixth edition of the Pakistan Super League (PSL).

Islamabad United picked the English all-rounder in the diamond category during the PSL 2021 draft that was held on 10 January in Lahore.

While speaking with media ahead of the PSL 6, Gregory said that he had a wonderful experience as a Peshawar Zalmi player in the previous edition of the tournament.

The 28-year old noted that the skill level in PSL is really high, adding that he must be at his best if he wants to perform well in the competition.

Amir Sparks Debate Yet Again After Another Announcement On Retirement

The Somerset star said that PSL has been attracting some of the biggest names of the cricketing world, including England, and he is looking forward to taking on the English players involved in the PSL 2021.

He also seemed delighted over the inclusion of Somerset teammates, Tom Banton and Tom Abell, in PSL 2021. Banton will represent Quetta Gladiators while Abell will play for Lahore Qalandars in the upcoming tournament. Babar played for Somerset in the last two editions of the T20 Blast in England. The Somerset players, including Tom Abell, Lewis Gregory, Tom Banton and Babar Azam are often seen complimenting each other on social media platforms.

Somerset has a closely-knit unit and ever since Babar’s inclusion, Tom Banton and Lewis Gregory have gone on to play a number of leagues around the globe. Tom Abell will be playing the PSL for the first time, while Banton and Gregory have already represented different teams in the league.