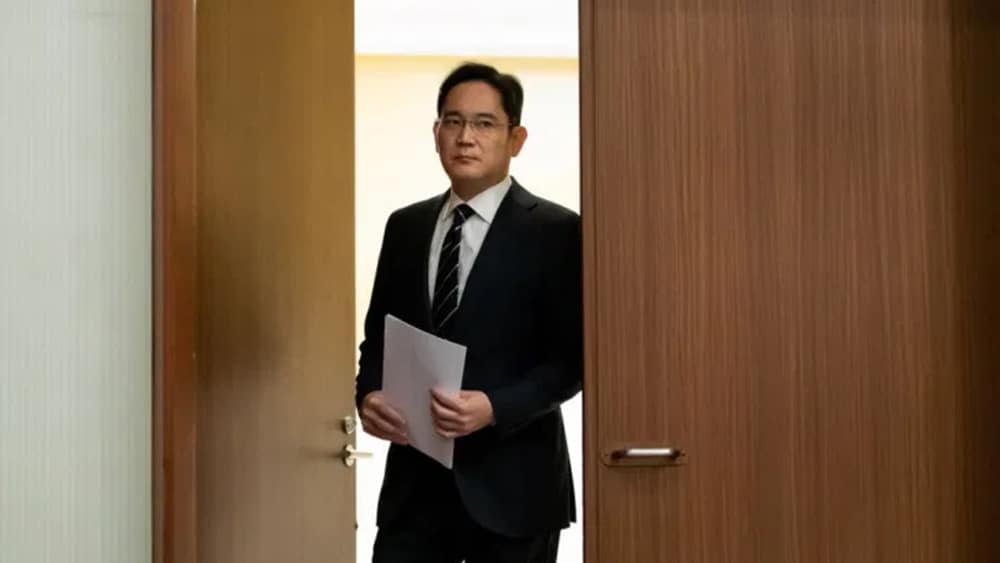 Samsung Electronics Vice President and Chairman Jay Y. Lee has been sentenced to 30 months of jail over bribery charges that date back to 2017 when Lee was jailed for five years. However, he walked free just a year as his original term was suspended on appeal but the South Korean Supreme Court overturned that decision and a new trial was ordered in 2019.

Earlier this month, there was news that the Samsung heir has been allegedly sentenced to nine years in prison. Nevertheless, it looks like he pulled some strings to reduce the sentence to 30 months.

Lee was convicted as part of a corruption scandal that involved president Park Geun-Hye, who was herself sentenced to 20 years in prison for influence peddling. After the trial, Lee was found guilty of using his influence and money on the president for Samsung’s business interests. This also included a merger of two Samsung units. Initially, the prosecutors pushed for a 12-year sentence for the Samsung heir to prove that even a huge conglomerate like Samsung was not above the law.

However, the sentence was reduced to 30 months. In the final hearing, after acknowledging his crime, Lee apologized and vowed to,

Make a new Samsung and fix what the court has pointed out as the harms of the chaebol.

He also said he will not pass down this power to his children. During his time in confinement, Lee will not be able to make any important decisions for the company.