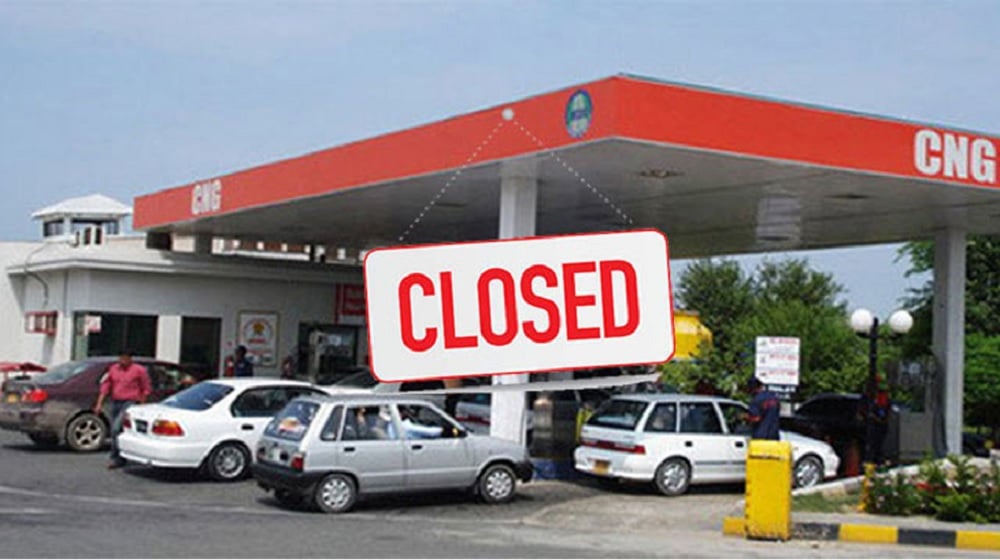 The CNG stations across Sindh will remain closed for 72 hours. Sui Southern Gas Company Limited (SSGCL) informed the media about the development today citing a critical shortfall of gas across Pakistan as the reason for the closure of the gas supply.

Sindh, in particular, seems to be facing a severe gas shortage. Last week, SSGCL had to extend the closure of CNG stations, citing similar reasons.

In an announcement made earlier last week, SSGC said that they would resume the supply of gas at 08:00 AM on Thursday, but instead, SSGC went on to extend the suspension of gas supply further till 08:00 AM on Saturday, the 16th of January, 2020. Today’s announcement marks the 3rd time the stations had to be shut down within two weeks.

SSGC emphasized last week that their foremost priority amid the acute shortage of gas is to accommodate the domestic users during the intense winter. The relevant officials have hinted that the gas crisis is set to worsen since the rate of production of gas is much lower than its demand.