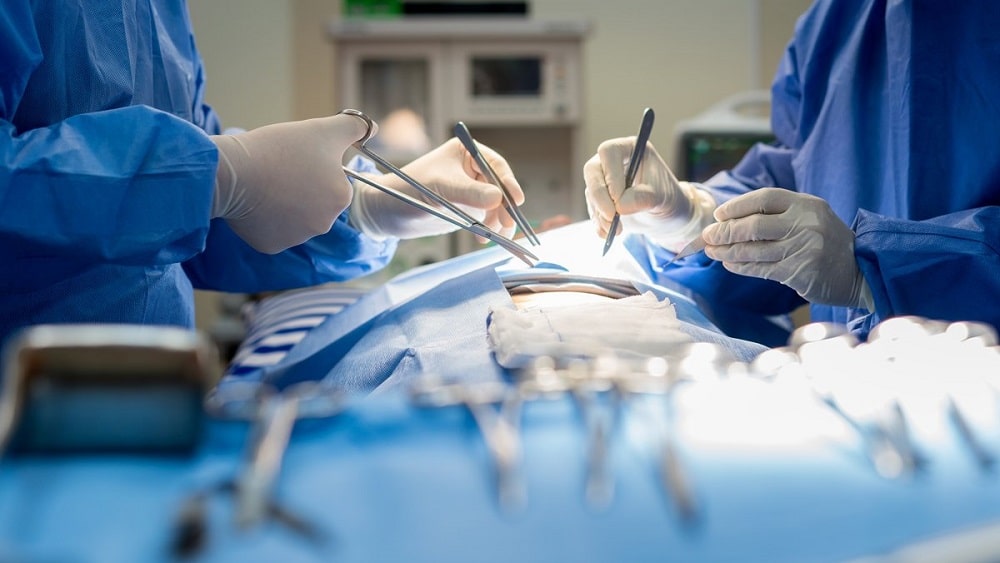 In a major breakthrough in the field of cardiac surgery in Pakistan, doctors at the Chaudhry Pervez Elahi Institute of Cardiology (CPEIC), Multan, have successfully performed the country’s first Keyhole Bypass surgery.

In this regard, CPEIC’s Executive Director, Prof. Dr. Rana Altaf Ahmed, said that heart surgeries had started in the late 90s in Pakistan and progressed gradually, adding that CPEIC has now taken a lead by introducing the modern cardiac process in the country.

Also known as Minimally Invasive Direct Coronary Artery Revascularization, a Keyhole Bypass is a modern surgical procedure that is used to bypass blocks in heart arteries that create problems such as chest pain, breathlessness, and heart attacks.

Unlike the traditional bypass process, the Keyhole Bypass involves minimal pain as the procedure is performed without breaking any bones and the whole operation is completed through a small 3-4 inch cut between the ribs.

Hackers are Using a Harmless Windows 10 Feature to Infect Computers

It is also less painful and poses low chances of bone infection in comparison to the conventional bypass procedure.

The incision of the Keyhole Bypass heals in just 7 days and a patient can resume normal activities within days against the 3-6 months required to heal and completely recover from the conventional bypass operation.