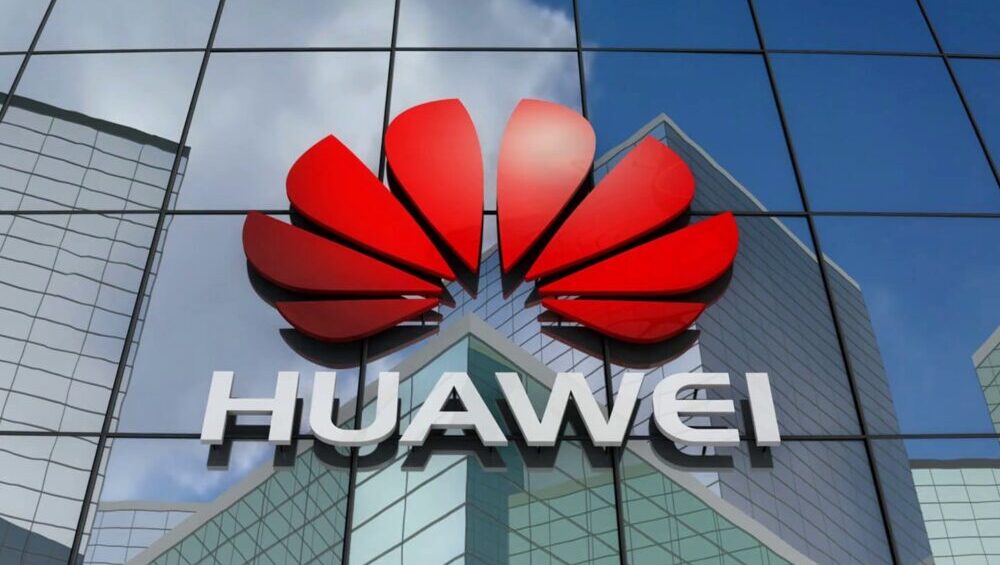 However, it looks like the Trump administration is not done with Huawei just yet. As Donald Trump counts his last days in the White House, the administration made further restrictions against Huawei and US companies.

A recent report by Reuters, citing sources familiar with the matter, reveals that the Department of Commerce revoked some licenses allowing US companies to sell components to Huawei. Moreover, it plans on rejecting future applications to supply to the company.

When Reuters tried talking to the US Department of Commerce, it said that it cannot comment on the licensing decisions. However, the Department will continue to work with agencies and apply the policy in a way that “protects US national security and foreign policy interests.”

The US government had started granted licenses allowing US companies to conduct business with Huawei only recently. We have no idea what changed and why the government decided to revoke the licenses.

Talking about the matter, the Semiconductor Industry Association said that it was notified by the DoC (Department of Commerce) that it,

…intends to deny a significant number of license requests for exports to Huawei and a revocation of at least one previous issue license.

Some sources have revealed that the DoC plans on revoking a total of 8 licenses. The companies that received the “intent to deny” notices would have 20 days to respond, then the Department would reply in 45 days with a confirmation of their decision. Currently, licenses for $120 billion in goods and technology have been put on hold due to disagreements between US agencies. 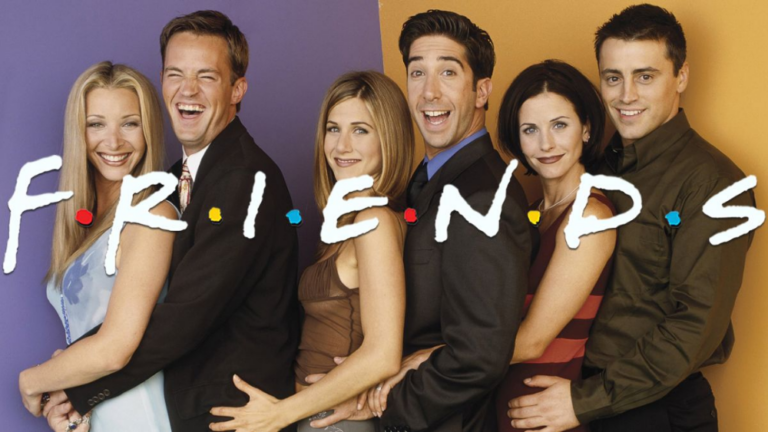 ‘Friends’ Star David Schwimmer Confirms that a Reunion is Underway