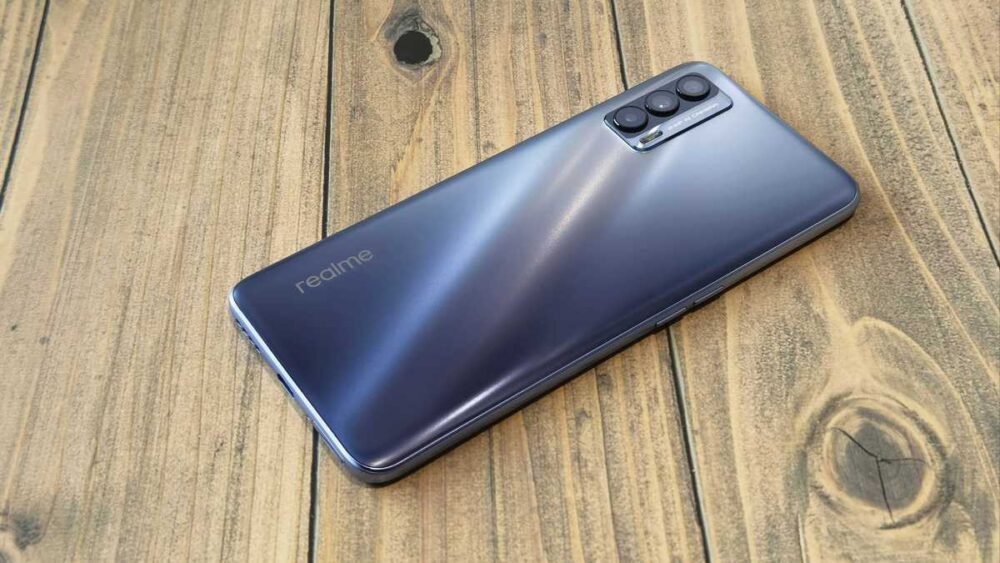 Several new phones are lining up to release soon and one of them is going to be the Realme X9. The phone has just appeared in a set of live images shared by Realme CEO Madhav Sheth which show that the phone is as thin as six credit cards stacked on top of each other. 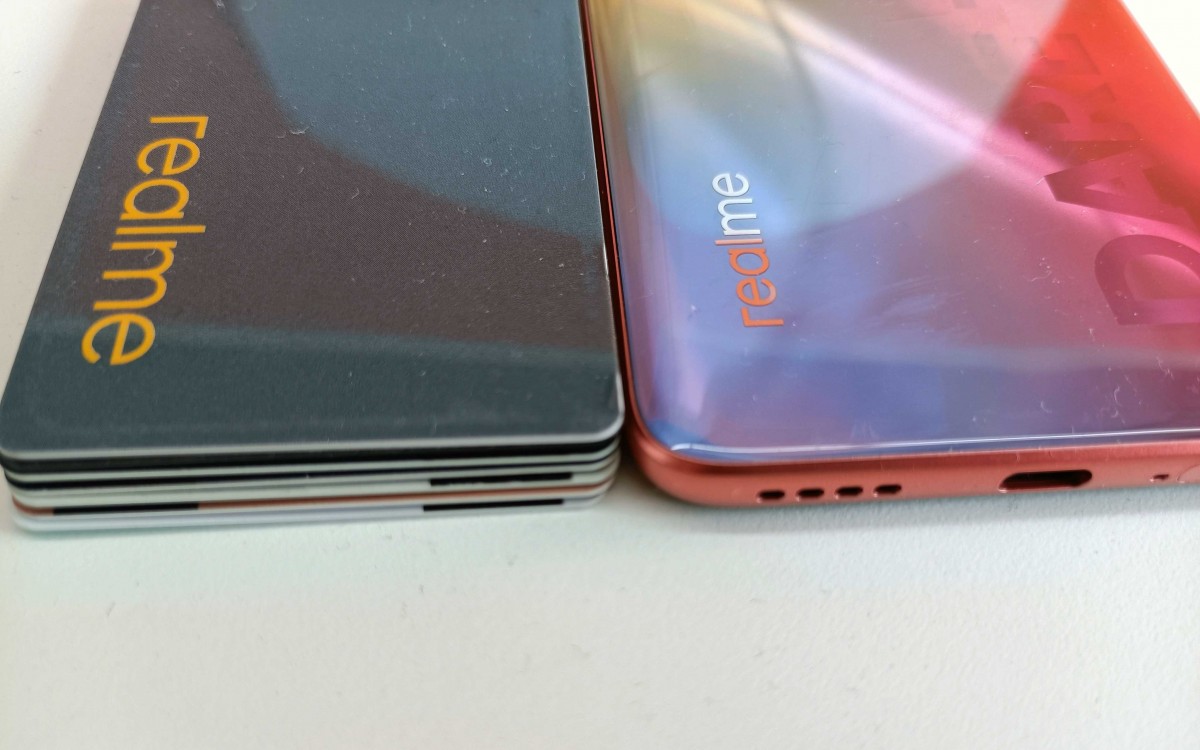 The image shows only one of the many color options the Realme X9 will come in, the “Iridescent” finish we also saw on the Realme V15 released earlier this month. We can also see the company’s slogan in the right corner, “Dare To Leap” in uppercase letters. It is clear that this paint job will be used in most of the promo images.

We will update this space as soon as there is more information about the smartphone.