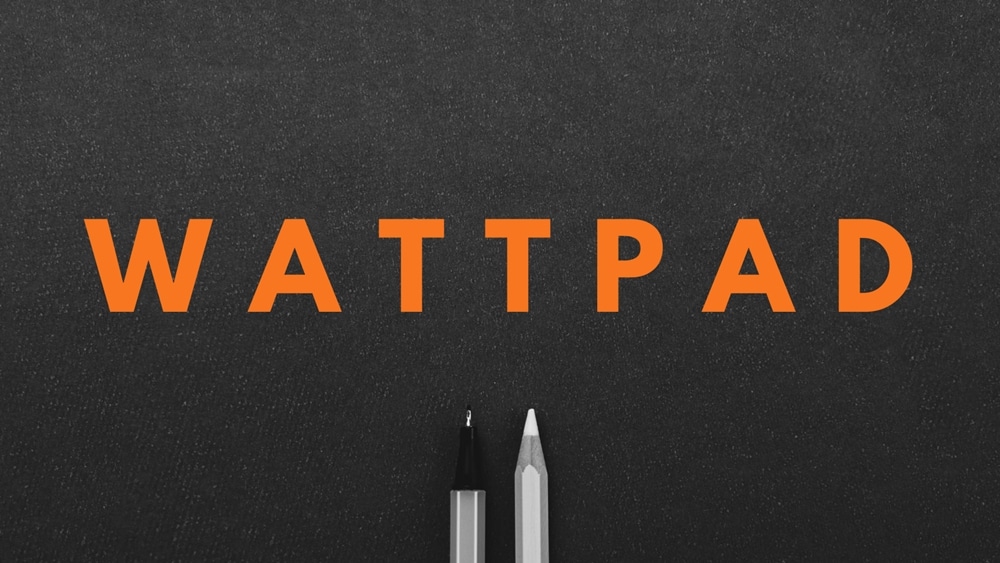 Wattpad, the storytelling platform that has been a go-to for budding authors since 2006, recently announced that it was being bought by Naver, the South Korean conglomerate, in a $600 million cash-and-stock deal.

Naver, which already owns the publishing platform Webtoon clearly sees Wattpad as a natural pairing with its other brands and wants to incorporate at least part of the business into its holdings. For those who don’t know, Webtoon is an online publishing portal that, like Wattpad, allows artists to upload their own work.

Samsung’s Vice President Jay Y. Lee is Going back to Jail for 2.5 Years

A new chapter in our story is about to be written, and we're not writing it alone… We’re thrilled to announce our board has approved an agreement to be acquired by Naver, home of @webtoonofficial! Read the exciting news → https://t.co/xgwGtD4nVz pic.twitter.com/fzoIJyTWrp

Over the past few years, both Wattpad and Webtoon have been helping new authors and artists turn their work into films, TV shows, and anime adaptations. Even though the details of the acquisition are scarce, it is clear what Naver wants to do.

With the backing of the Korean technology giant, NAVER, WEBTOON, and Wattpad will collaborate to create a stronger and connected ecosystem across visual and textual storytelling content, with a combined reader base of over 160 million monthly users globally. WEBTOON’s innovative monetization model and Wattpad’s massive library of diverse stories will provide each prospective affiliate with new levers for growth, creating a stronger foundation to fund an aspiring generation of young, creative talent.

In another statement, Wattpad co-founder Allen Lau revealed that his company will continue to operate independently. More details of the business deal will be revealed soon.