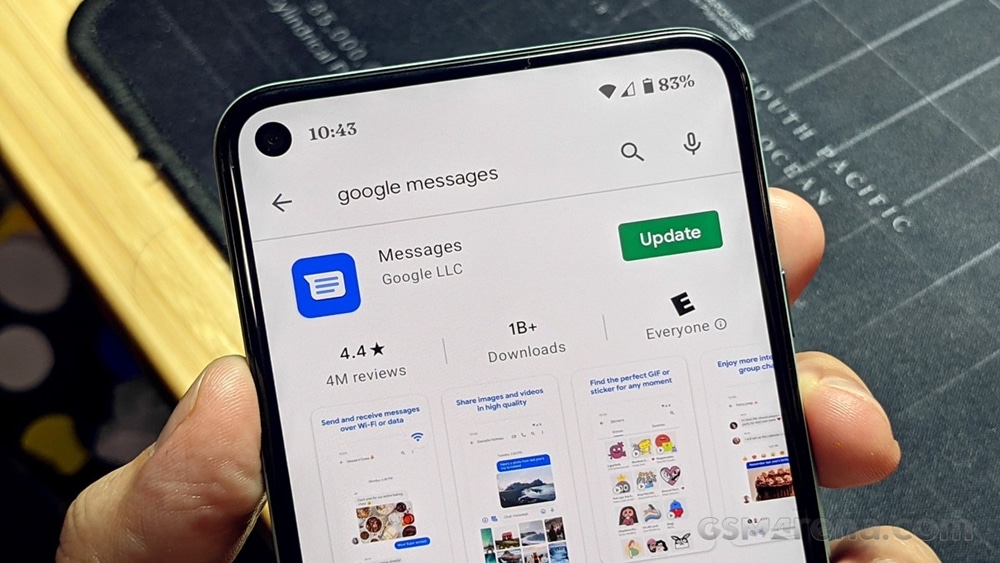 Google messages, the default SMS and RCS client on most Android smartphones will stop working on uncertified Android phones in a few months.

According to a recent report by XDA developers, a teardown of Google Messages app version 7.2.203 for Android revealed a string of text that clearly states Messages will stop working on uncertified Android devices from March 31.

For those who don’t know, Uncertified Android devices are devices that run on Android, but skipped through or failed Google’s official certification process for Google Mobile Services. These handsets don’t come with the mandatory Google applications but sellers usually sideload them. Google is most likely adding this new feature to put an end to such practices.

Currently, Google messages can be sideloaded easily. It proceeds without requiring a Google sign in. Hence, it works on all phones including new Huawei phones. That is going to change in the upcoming months.

Moreover, this is also a part of the RCS End-to-End encryption rollout, as Google will not be able to guarantee if an uncertified device is not compromised and whether conversation from users of these devices is not compromised in any way.

This feature might also extend to other applications that are a part of GMS. However, note that an APK teardown can predict features that may arrive in a future update of an application but sometimes the features don’t make it to the final version. Hence, take this information with a pinch of salt.