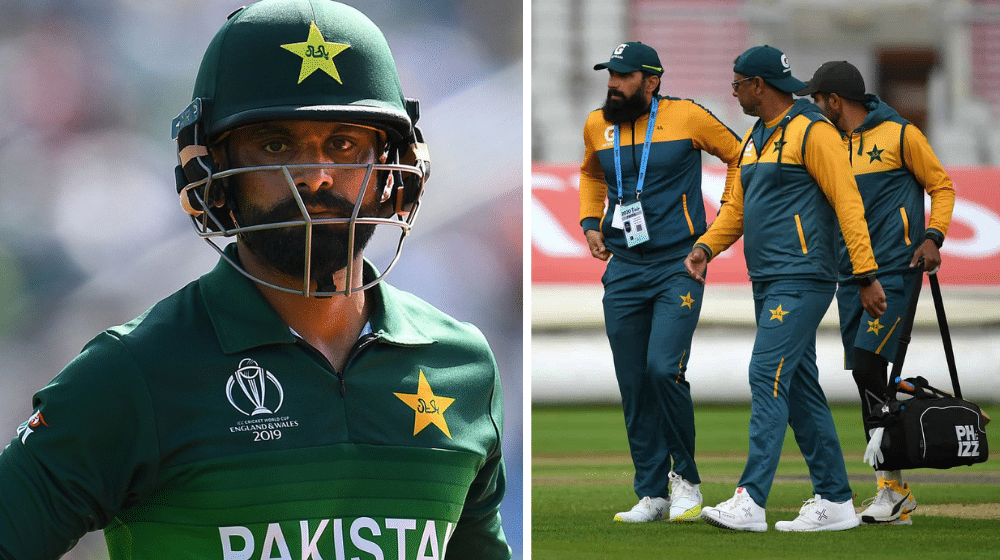 Veteran all-rounder, Mohammad Hafeez, believes that the current national team management is the best he has ever played under. The team management has been under fire recently due to Pakistan’s horrid tour of New Zealand and the issue of Mohammad Amir’s retirement.

Hafeez said that Misbah and Waqar form a formidable duo and they have treated him with the utmost respect. He added that the management has had a key role in his exceptional form and the coaches have been there to support him in every matter.

Hafeez also rubbished away the rumors of his bad terms with Mohammad Amir. Hafeez clarified that he has no personal issues with Amir but he is still of the view that Amir shouldn’t have been welcomed back to the national team after the infamous spot-fixing scandal.

Pakistan Players & Their Families to Travel to Karachi Via Chartered Flight

“I stand against those who defame Pakistan, and they should not be given the chance to represent the country on an international level again,” Hafeez said.

Mohammad Hafeez was one of the few players that refused to play with Mohammad Amir when his ban was lifted in 2015. He at the time said that he will never play with a player who was involved in defaming the country. After a lot of deliberation though, all the team members welcomed him back.