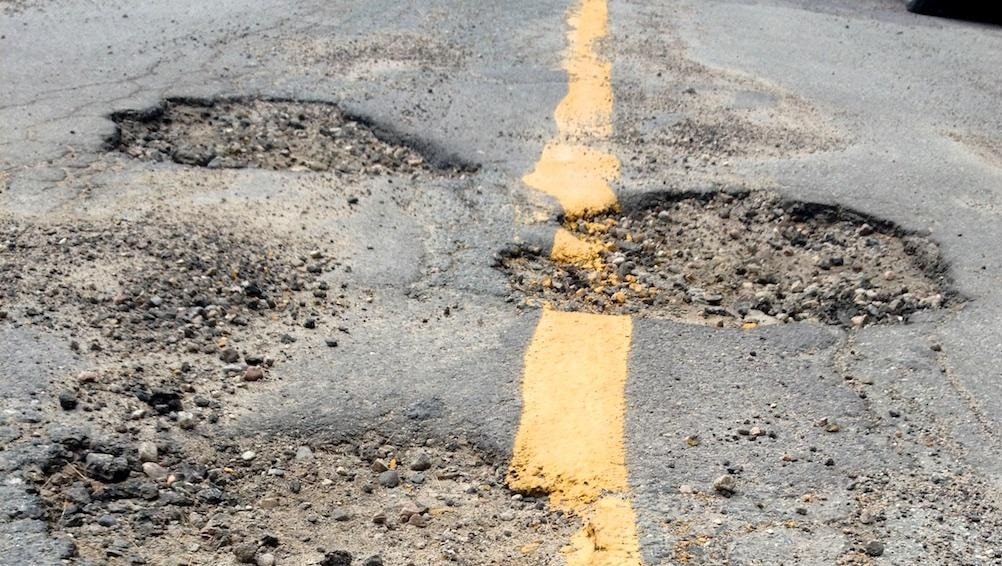 KP Planning and Development Department (PDD) is working on a mobile application for the public to report broken roads in the province.

Named “Pothole Fixer”, the application is being developed by the GIS Cell at the PDD and will soon be launched in Peshawar as a pilot project.

According to details, the application is based on PDD’s existing GIS platform and will link up on the basis of the real-time coordinates of the users.

Once launched, users will be able to upload pictures of potholes in real-time. All pictures will be automatically shared with relevant departments including Communication and Works, KP Highways Authority, and National Highway Authority to repair the broken roads.

GIS officials apprised the meeting that GIS Cells have been established in 35 districts in the province. These cells have also mapped a total of 35,817 locations against 8,230 schemes of the Annual Development Program since 2017-18.