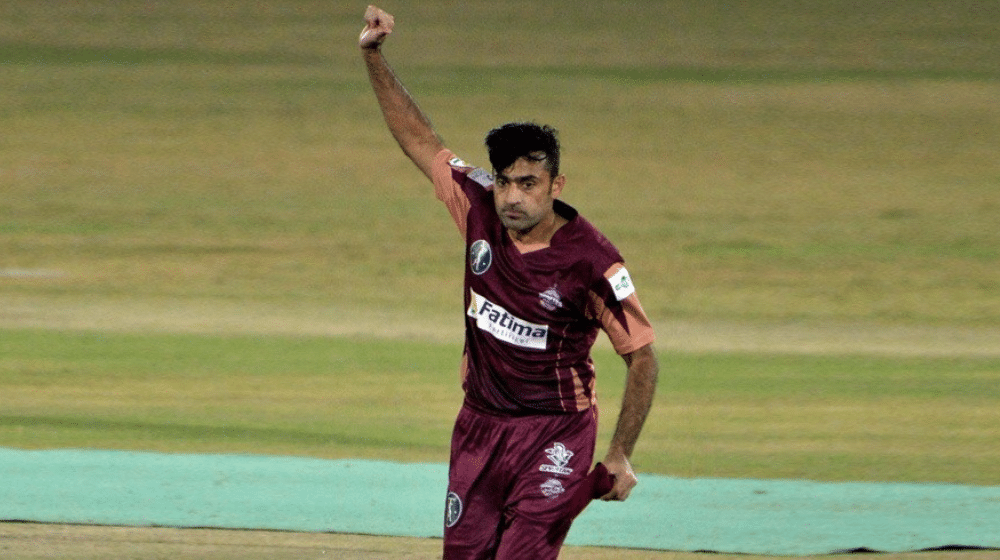 Leg spinner, Zahid Mehmood, is expected to receive a call up to the National T20I squad for the series against South Africa based on his stellar domestic performances. Mehmood is likely to replace all-rounder, Shadab Khan, who has been ruled out of the series due to an injury.

Shadab was ruled out of the second Test against New Zealand due to a high-grade full-thickness tear to the Rectus Femoris muscle and doctors advised him of a six-week rehab to fully recover from the injury.

Mehmood will face stiff competition from Usman Qadir for the spot in the starting line-up. Qadir picked up four wickets on his T20I debut against Zimbabwe a couple of months ago, and the management might put their trust in the young leggie.

Pakistan Test squad saw nine changes from their dreadful tour of New Zealand and similar changes are expected in the T20I squad. Wicket-keeper batsman, Azam Khan, middle-order batsman, Sohaib Maqsood, and openers, Zeeshan Malik and Sharjeel Khan are also rumored to be in the plans of chief selector Mohammad Wasim.