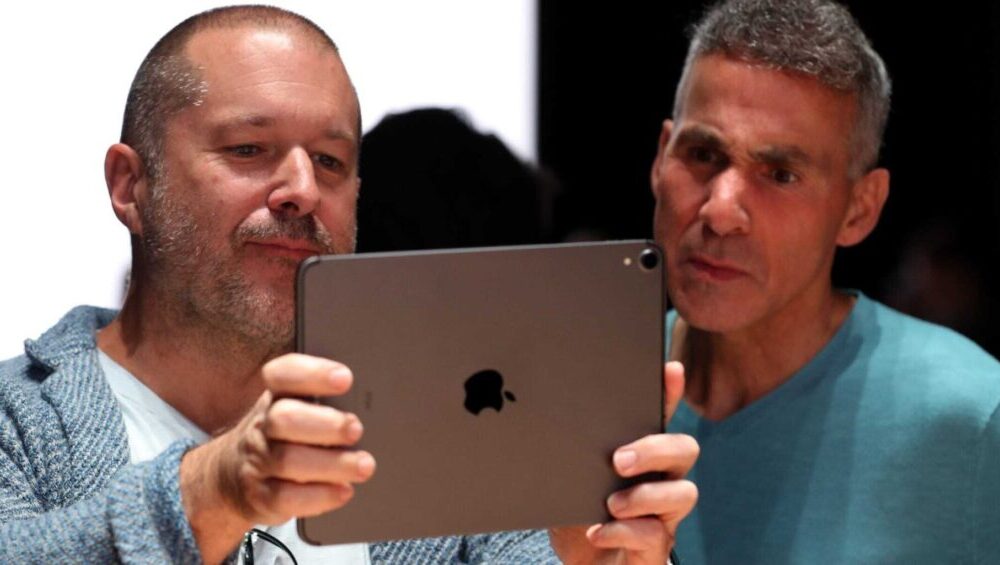 Dan Riccio has served as the VP of hardware and engineering at Apple since 2012, but he will be shifting his role for a new project that Apple is keeping under the wraps. However, he will still be reporting to CEO Tim Cook even under the new project as revealed by a new press release.

Details of this mysterious project are unknown since Apple is keeping a tight lid on it, but previous rumors have hinted that Apple is working on virtual/augmented reality or an electric car. It could just be a different kind of iPhone or an even more expensive pair of noise-canceling headphones since Riccio has previously worked on the iPad/iPhone team and the AirPods Max.

Riccio’s previous position on the executive team will be replaced by John Ternus, who has also worked on hardware and engineering since 2013. He is known for playing a major role in the development of Apple’s new M1 chip used in the latest MacBooks. These new chips bring a significant improvement over Intel’s rival chips in terms of performance and battery efficiency.

Riccio will still be a part of the hardware and engineering executive team, but will “play an instrumental role in shaping the future of Apple’s products.”