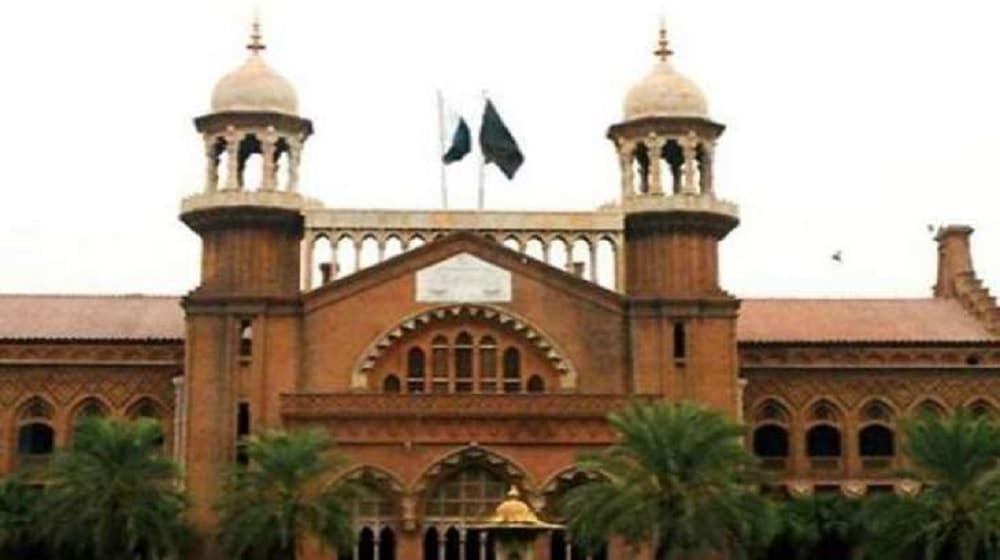 The Lahore High Court (LHC) has overruled the objections of its registrar office over a petition seeking a ban on several social media applications including TikTok, Bigo Live, and Likee.

The petition that was filed by Advocate Waqas Anwar Gujjar and admitted by Justice Abid Aziz Sheikh states that social media apps like TikTok, Bigo Live, and Likee are a waste of time for youngsters and that TikTok has not only promoted indecent content but also claimed the lives of many.

The Pakistan Telecommunication Authority (PTA), the Federal Investigation Agency (FIA), and the other concerned authorities have been nominated as the respondents in this case.

The petition stated that “No action had been taken despite bringing the matter to the notice of the concerned authorities including the PTA”.

Advocate Gujjar requested the court to ban the applications and direct the authorities to introduce laws to control them.