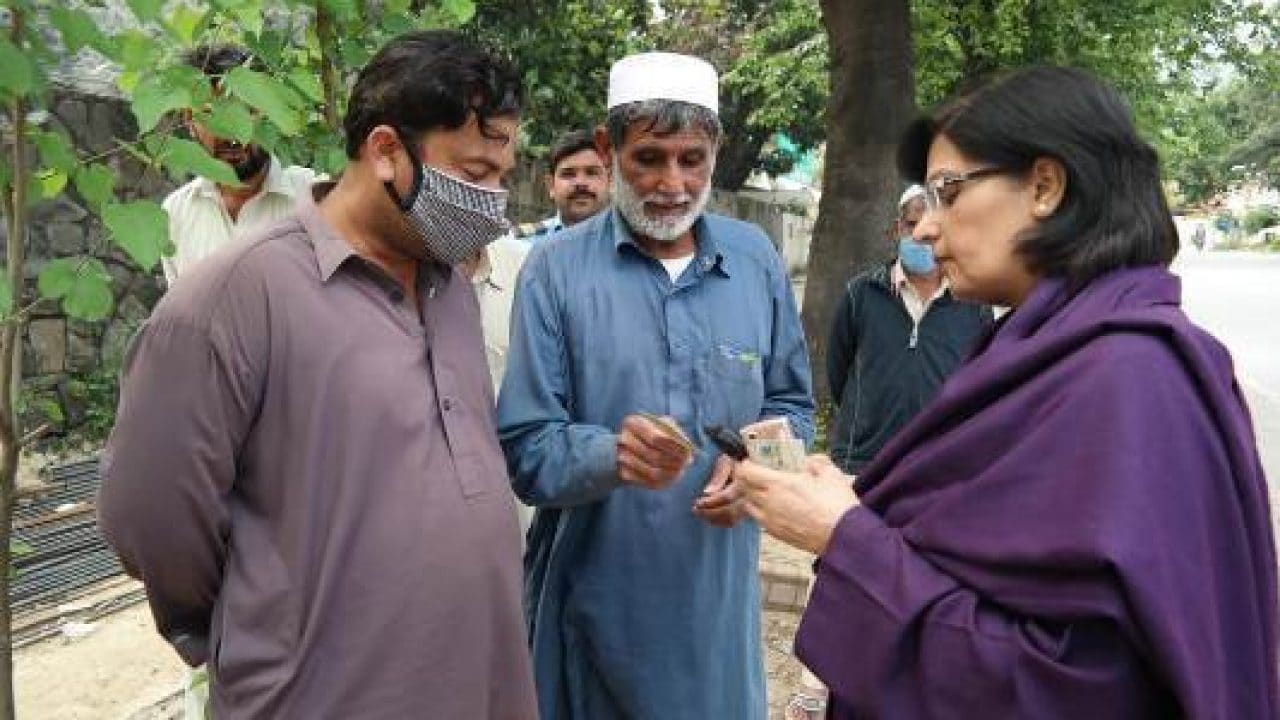 Special Assistant to Prime Minister (SAPM) on Social Safety and Poverty Alleviation, Dr. Sania Nishtar, has said that 70 percent of the survey has been completed to enroll needy people for financial assistance.

While addressing a press conference on Monday, Dr. Nishtar said that over 4 million people are being taken care of under the Ehsaas Kafaalat Program currently. Dr. Nishtar further informed that the government aims to bring about seven million poor people under the social safety net.

At the moment, the survey is being conducted in Khyber Pakthunkhwa with the help of teachers, police, district administration, and officials of the social welfare department.

She noted that a new list of eligible beneficiaries is being prepared through a transparent mechanism and added that more vulnerable people will be added to the program. The SAPM mentioned that no deserving person will be expelled from the list. Dr. Sania maintained that the entire data of the eligible person is being digitized, and it would be available with a single click.

Responding to a question, she dispelled the notion that the Ehsaas Program is being funded by foreign donors, and maintained that all funds for the Ehsaas Program were being provided from the Ministry of Finance, Government of Pakistan.

The SAPM revealed that deserving students in schools, colleges, and universities are being given scholarships to help them continue their studies without financial constraints.

Dr. Sania said she had provided scholarships to 140 students of Mardan Women University on Monday and was pleased to see an increased number of girls studying in the university.