Pakistani Rupee Continues to Lose Value Against Most Major Currencies 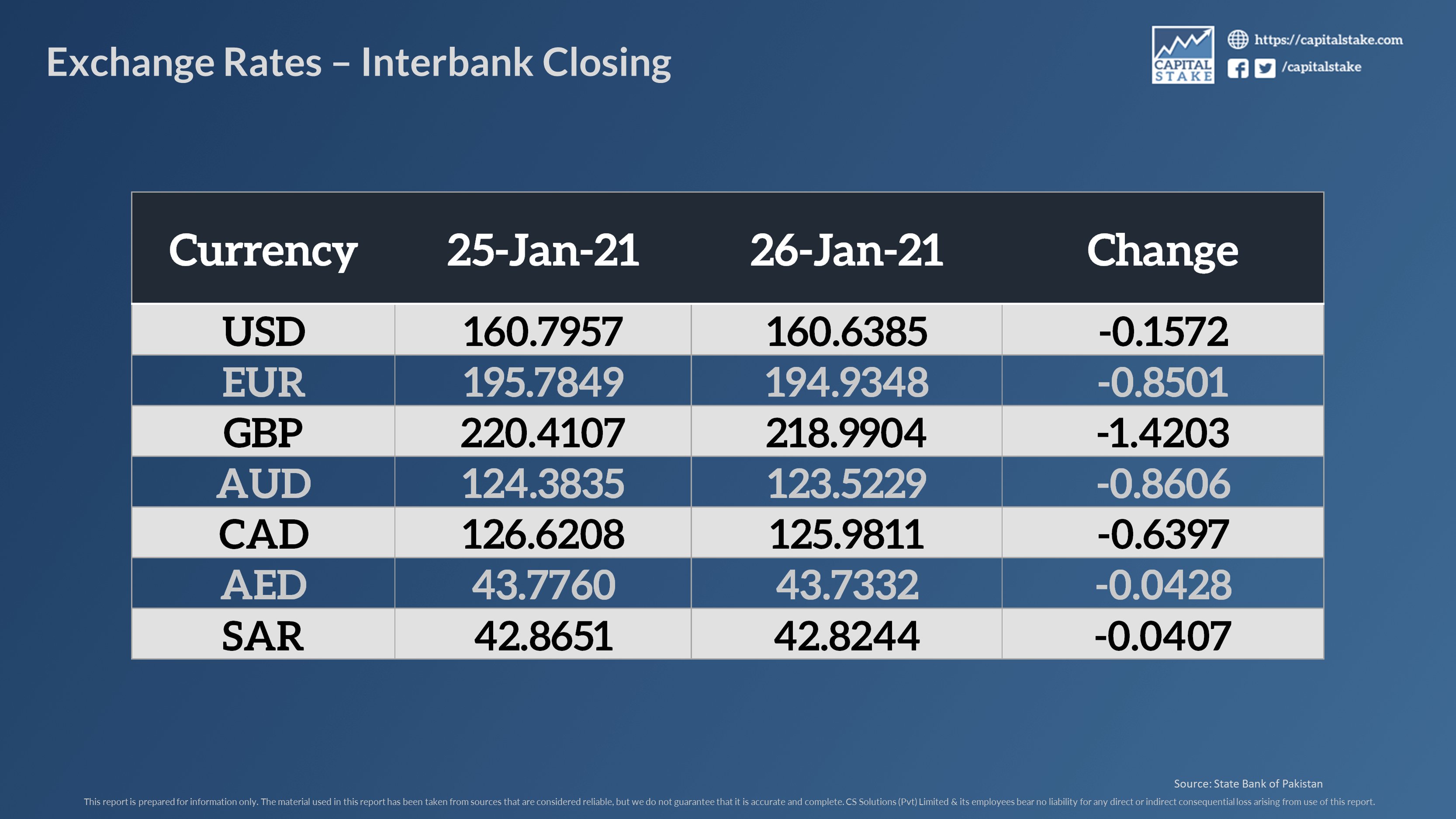 PKR also improved notably against Euro and Australian Dollar today, with an improvement of 85 paisas and 86 paisas, respectively. This comes after a gain of 2 paisas for PKR against the Euro and a loss of 5 paisas against the AUD on Monday.

Against the Canadian Dollar, the gains for PKR were notable on the second day of the current week. PKR posted an improvement of 63 paisas against CAD today, adding to yesterday’s gain of 12 paisas.

Pakistani Rupee Ends the Week With Losses Against Major Currencies

The PKR has gradually been posting losses against both the UAE Dirham (AED) and the Saudi Arabian Riyal (SAR). Monday also saw the same trend but with a negligible loss of one paisa against each. Tuesday, however, saw PKR improve by 4 paisas against both these currencies.