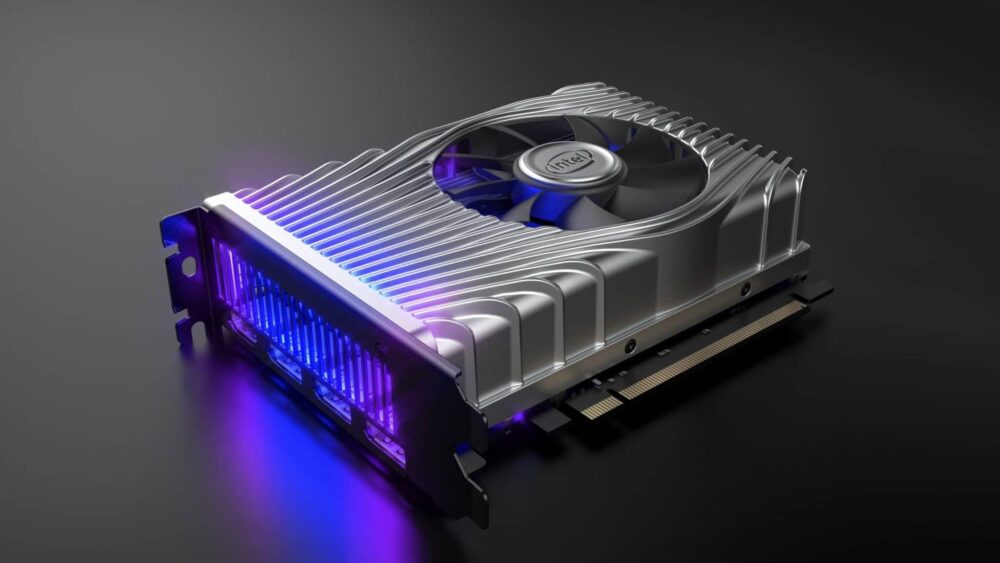 Intel’s first discrete GPU for desktops has finally started shipping worldwide nearly a year after its official announcement at CES 2020. The Intel Iris Xe GPUs are meant for small and medium businesses and will come in pre-built systems built by manufacturers. They will not be available separately for consumers at the moment.

The graphics cards have been co-produced by ASUS and Intel’s other OEM partners and are available on ASUS’s website as well. 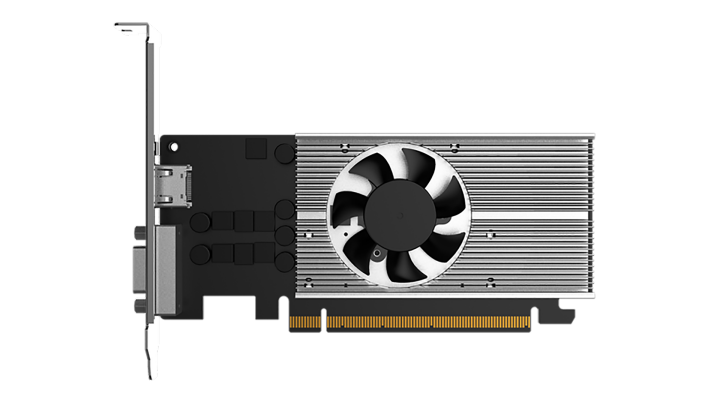 These GPUs were previously called DG1 and they are based on the Tiger Lake integrated GPU platform. Surprisingly, the discrete version of these GPUs has lower specifications compared to the integrated mobile counterparts found on laptops. It brings 4GB of LPDDR4X memory, 80 execution units, and support for HDR.

Other than that, these cards also support hardware video decode and encode acceleration, including AV1 decode support and Adaptive-Sync. There are AI capabilities on-board as well thanks to DP4a deep-learning inference acceleration.

As mentioned earlier, the Intel Iris Xe GPUs are not meant for enthusiasts or gamers. These graphics cards target the high volume desktop market instead, though Intel plans to release a gaming version of the GPU in the future as well.