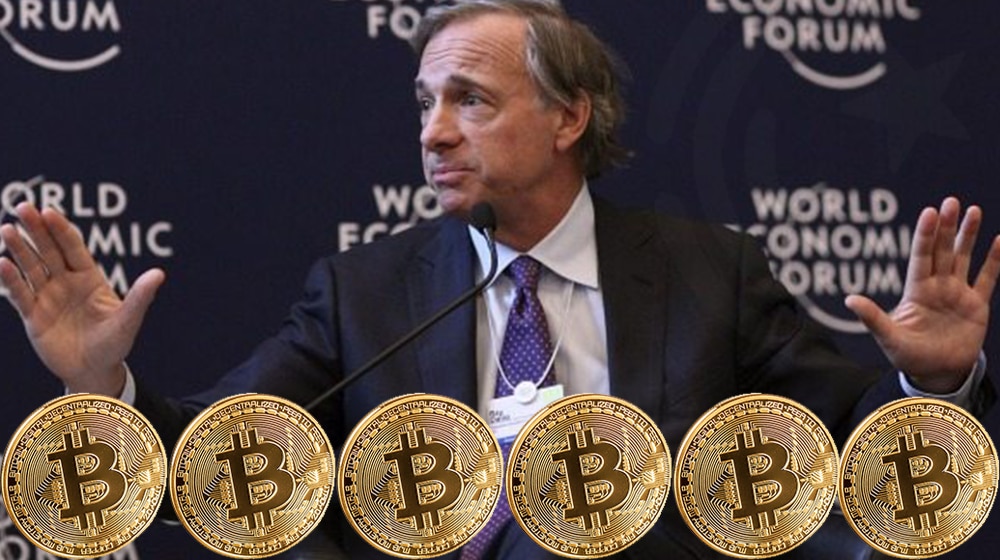 Ray Dalio, who runs the world’s biggest hedge fund called Bridgewater Associates, has lined up a series of potential investments for Bitcoin after being impressed by the digital currency’s growth in 2020.

Discussing his intentions in a newsletter published recently, Dalio labeled cryptocurrency “one hell of an invention”, adding that investors across the trade block continuing to show interest in the currency after 10 years is an “amazing accomplishment”.

I and my colleagues at Bridgewater are intently focusing on alternative storehold of wealth assets, and Bitcoin won’t escape our scrutiny.

Only last year, the hedge fund manager had expected that governments would cast cryptocurrencies out for their volatile nature, but today, Dalio is “eager to be corrected and learn more” and has hinted at his firm’s intent to invest in Bitcoin and similar assets as an alternative store of value.

Although the projections look promising, and institutional demand is growing synonymously with blockchain technology, Dalio is worried about the potential of Bitcoin hacks, adding that “it would be naïve to be totally comfortable that digital assets can’t be hacked, which is one of the advantages of gold-like assets and is one of the risks of all financial assets”.

Ray Dalio is one of the latest orthodox finance bigwigs to show interest in Bitcoin as a safe bet for storing assets.

Alongside tech enterprises like PayPal, Revolut, and MicroStrategy, many asset managers, and hedge funds are keeping tabs on the digital market to locate new venues for potential investment.