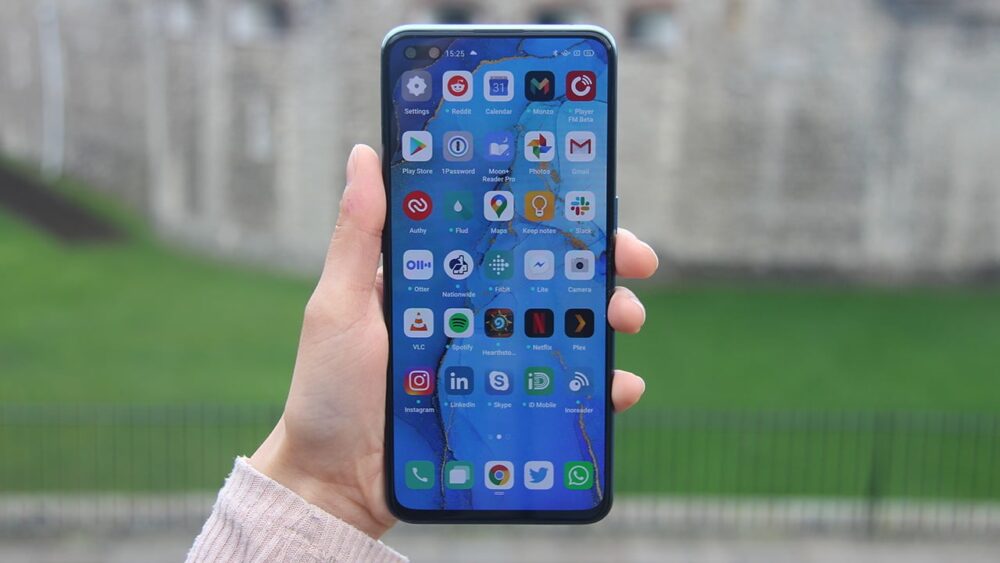 Last month, Oppo announced that its upcoming flagship, Find X3 Pro, will be powered by the latest Snapdragon 888 SoC. Just a few days after the announcement, the handset appeared on AnTuTu under the model number PEEM00. It reached a score of 771,491, which is a new record.

The smartphone was discovered on a cloud-based testing platform, revealing its key specifications. According to the listing, the handset will run Color OS 11.2 based on Android 11. The unit being tested was equipped with 12 GB RAM and 256 GB onboard storage which is most likely the smartphone’s maxed-out variant. 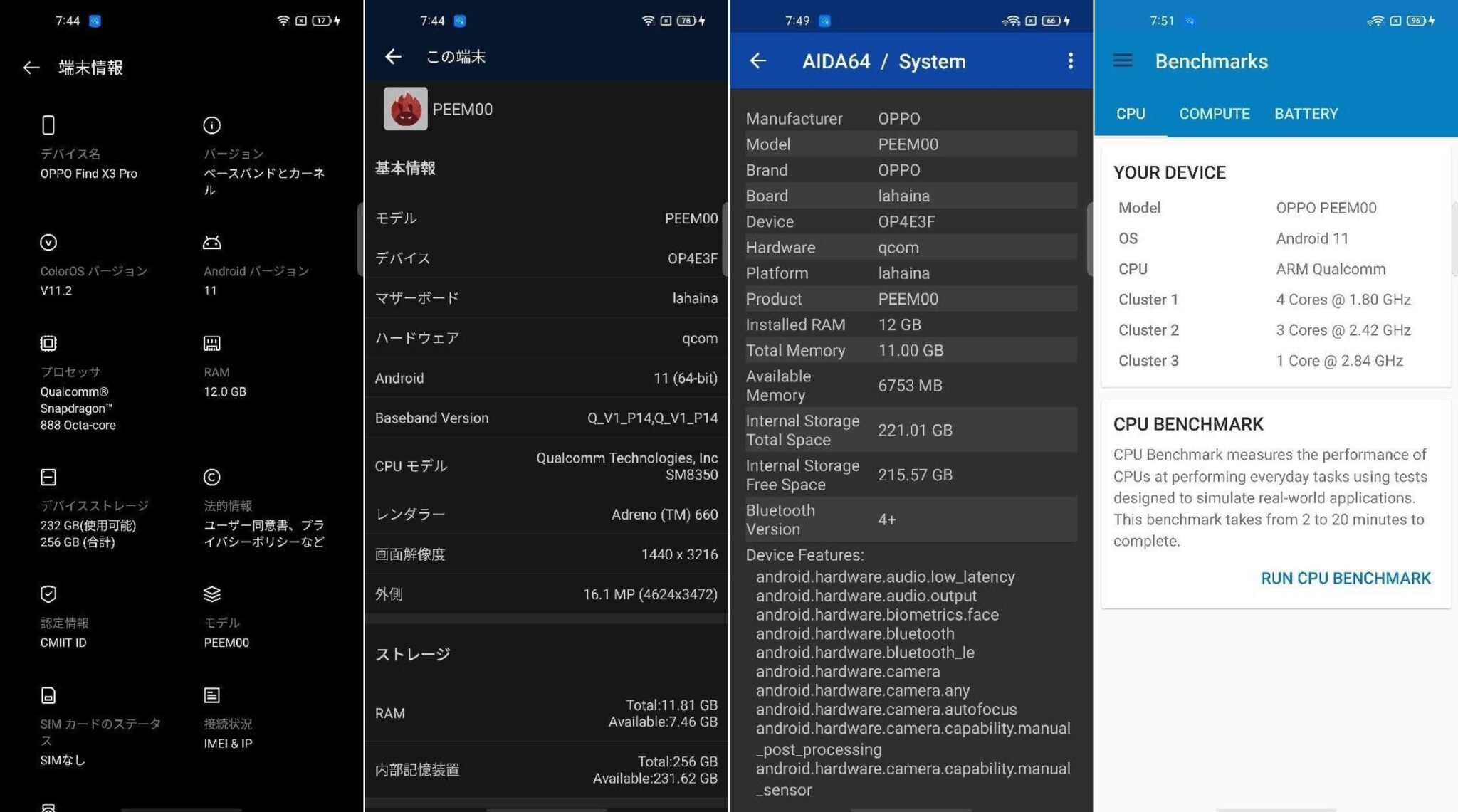 The smartphone will come with a 6.7-inch OLED panel with 1440 x 3216 resolution and a refresh rate ranging from 10 Hz to 120 Hz. Its main camera is listed as a 16 MP sensor, which is most likely the post-binning resolution. The sensor is a part of a quad-camera system which also includes a microscope macro lens with 25x zoom. Previous rumors suggest that the Oppo Find X3 Pro will come with Dual 50 MP imaging sensors from Sony.

The handset is expected to break cover in March.