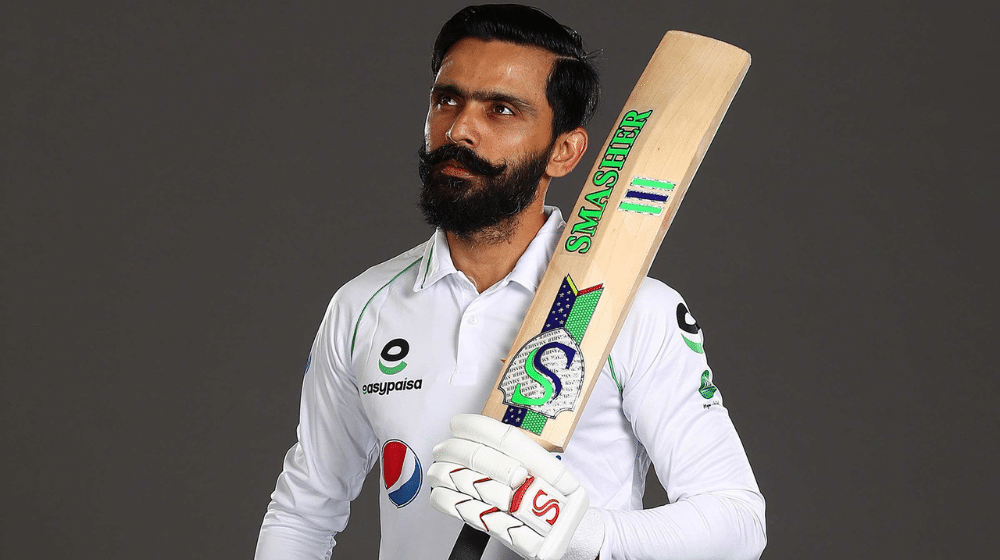 Middle-order batsman, Fawad Alam, has crossed 13,000 first-class runs and became the 19th Pakistani batsman to do so. Fawad has played only 183 first-class matches and has an average of 56.37, the highest out of the top 20 highest run-scorers in Pakistan’s first-class cricket.

Fawad has 38 centuries and 61 half-centuries in his first-class career and 296* is his highest score, which he scored in the 2009 Quaid-e-Azam Trophy.

Fawad’s record in first-class cricket is immaculate and despite losing 10 years of his international career, he has continued to pile on the runs in the domestic circuit. He scored his third Test century in the first Test match and is on course to get another big score in the current innings.

These are the Most Beautiful Cricket Stadiums in Pakistan [Pictures]

Fawad has been in a rich vein of form for the national team and after scoring a century in the first Test match against South Africa, he is continuing his good form in the second Test match. Fawad is currently batting solidly and has helped rescue Pakistan from a precarious position yet again.

Fawad along with captain Babar Azam have steadied the ship after Pakistan was struggling at 22-3 in the first session.