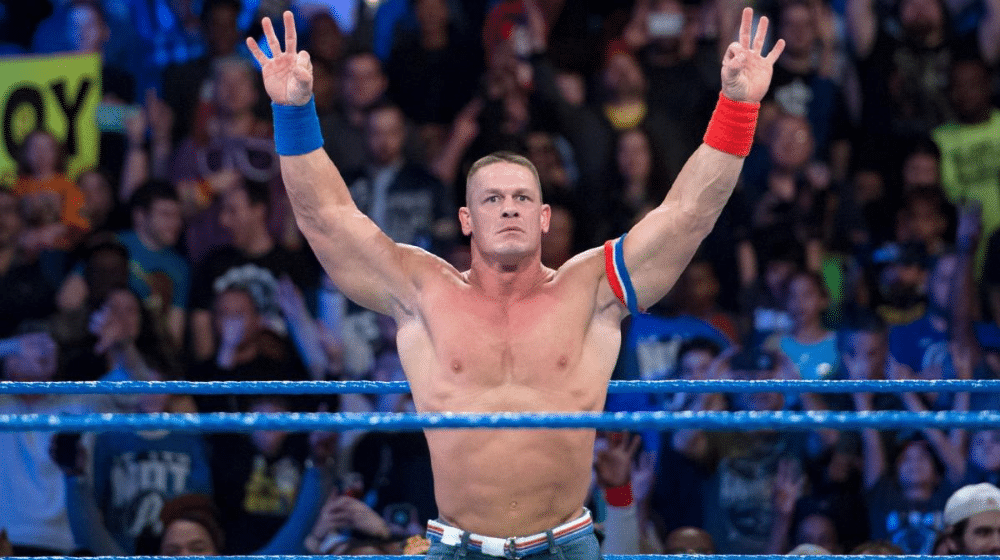 According to reports, World Wrestling Entertainment (WWE) superstar, John Cena, has accepted an invitation from a private company to visit Pakistan in July of this year. The details of the visit have been finalized according to which, Cena will tour the country and attend various events to promote professional wrestling in the country.

Here are the Top 10 Fastest Bowlers in the World [Videos]

As per reports, a few other famous wrestling stars will visit along with Cena and would participate in wrestling events in Karachi and Islamabad.

A few years ago, former WWE superstar, Carlito, along with few international wrestlers, toured Pakistan and wrestled for the promotion of wrestling events. The events were held in Karachi, Lahore, and Islamabad.

Cena has been the face of WWE for almost two decades, and although he is at the twilight of his career, he still wrestles part-time. His last full-time wrestling match in WWE was at Wrestlemania 36 in April 2020. 2020 was the first year, in over 16 years, that Cena was not involved in WWE programming regularly as he is focusing on his Hollywood career.

Cena revealed that he would not be a part of the upcoming Wrestlemania 37 but assured that he has not retired from professional wrestling and will return to action after taking a deserved break. Cena’s acting career is progressing at a rapid pace. With his recent success, he has become one of the household names in the Hollywood industry.