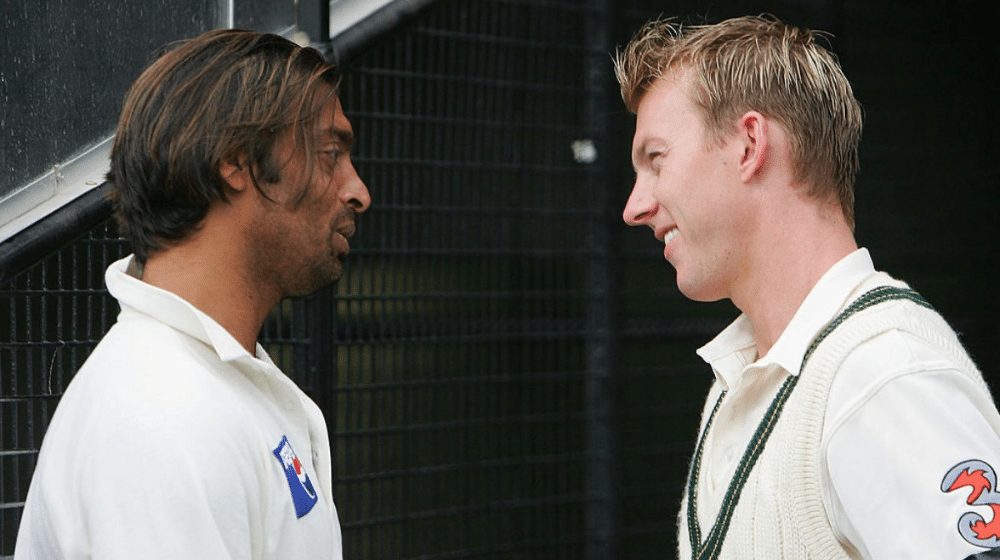 James Anderson, Dale Steyn, Glenn McGrath, Wasim Akram, and Courtney Walsh are some of the best fast bowlers to date, but they certainly are not the fastest. An express fast bowler running in and shattering the stumps with pace is a sight to behold.

Nowadays, consistent express pace bowling is rare. However, back in the day, several fast bowlers could bowl over 155 kph regularly. Shane Bond, Shaun Tait, Brett Lee, and Shoaib Akhtar are a few of the bowlers that will be remembered forever for their fast bowling.

Let’s have a look at the top ten fast bowlers in cricket history: 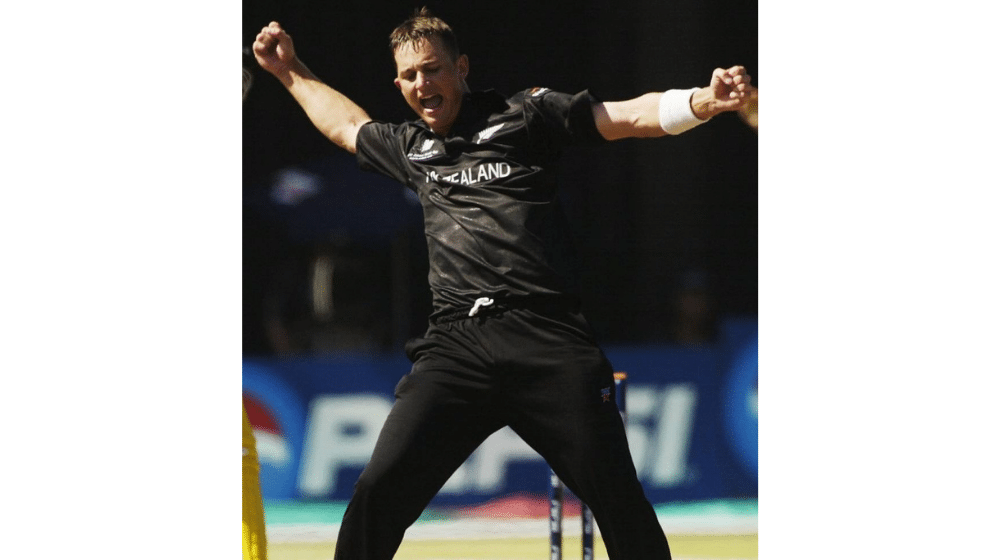 One of the finest fast bowlers produced by New Zealand, Shane Bond rose to fame early on in his career for his exceptional speed and his accurate seam bowling. Bond’s career was marred by injuries, and unfortunately, he had to announce his retirement earlier than expected. Bond bowled his fastest delivery when he clocked in at 156.4 kph against Australia in the 2003 ICC Cricket World Cup. 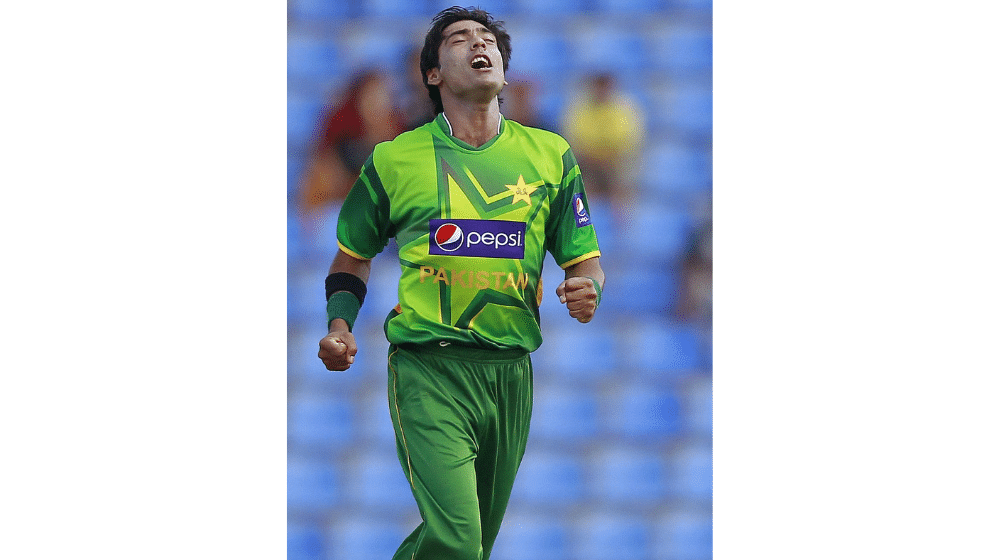 Mohammad Sami will always go down the list of unfulfilled potentials. Sami possessed exceptional pace, but his inconsistent performances got him dropped from the team more often than not. Sami claims that he broke the 100mph barrier twice in his career, but ICC refuses to acknowledge it. Sami’s official fastest delivery came in the match against Zimbabwe in 2003 when he clocked in at 156.4 kph. 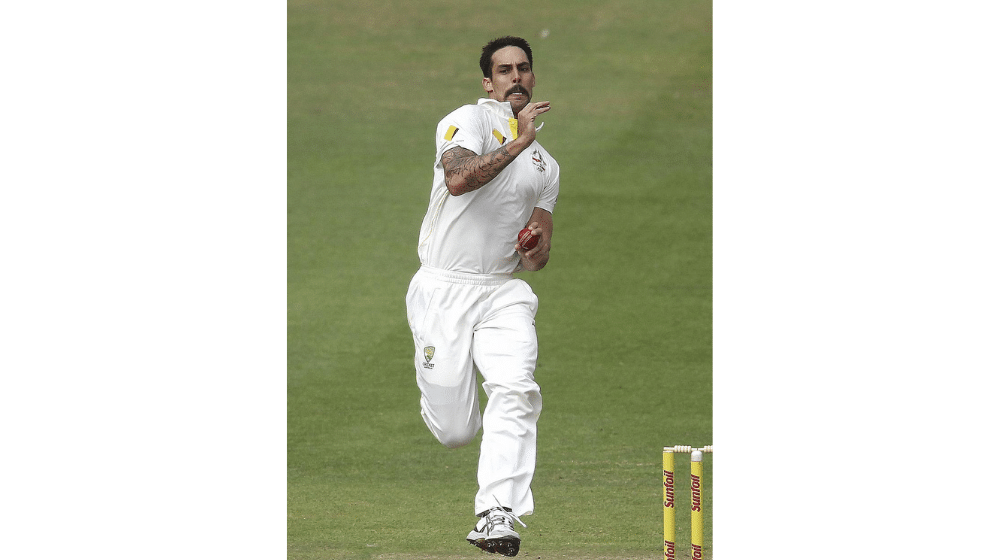 Mitchell Johnson terrorized the batsman in the late 2000s and early 2010s. His express pace bowling usually bamboozled the English batsmen in the Ashes, and he produced magical spells on the biggest occasions. Johnson bowled his fastest delivery against England on day 3 of the fourth Ashes Test match in 2013. His fastest delivery is 156.8 kph. 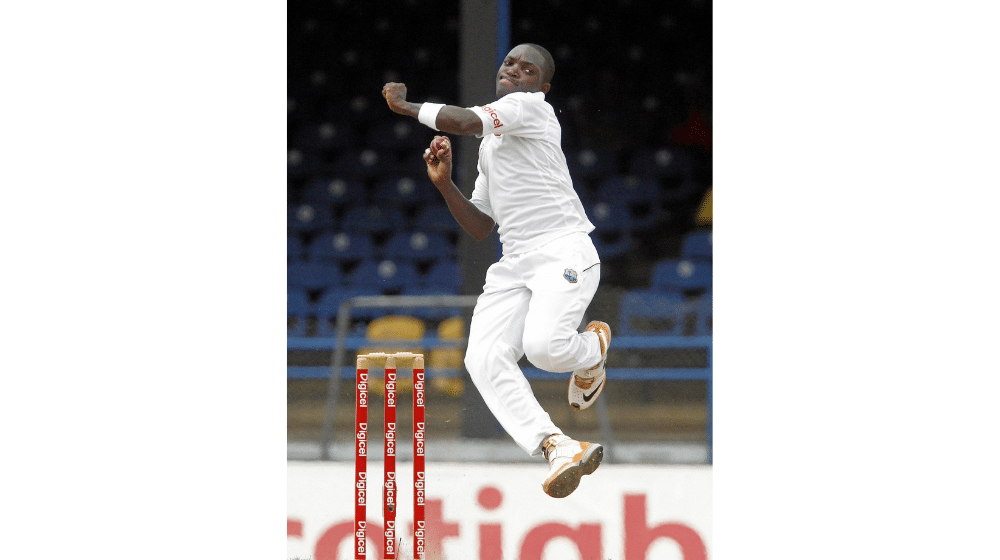 Although Fidel Edwards still plays franchise leagues, his last match for West Indies was back in 2012. Fitness issues coupled with poor performances never saw him become a regular fixture in the West Indian line-up. He bowled his fastest delivery of 157.7 kph against South Africa in 2003. 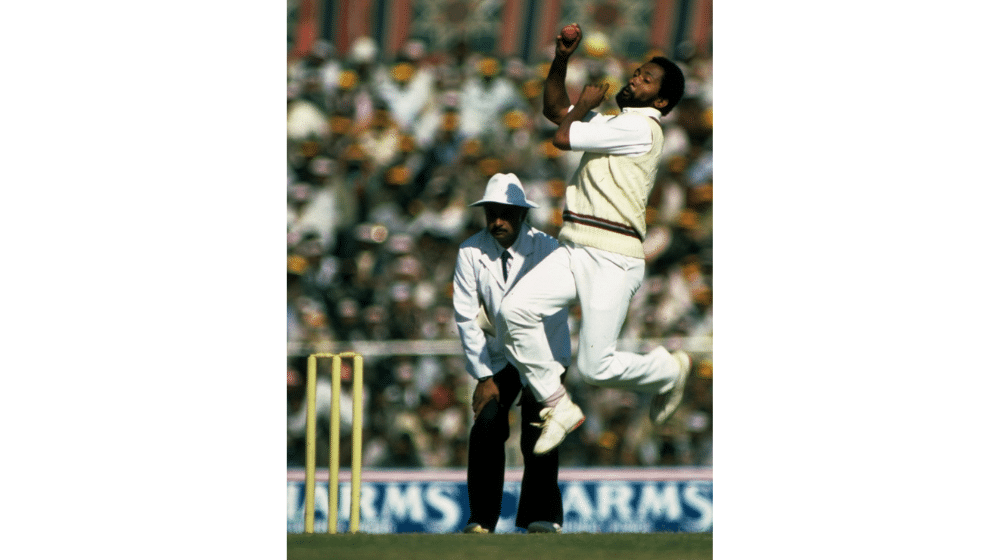 Andy Roberts is one of the greatest fast bowlers to play the game. He was part of the great West Indian attack that included Michael Holding, Malcolm Marshall, and Joel Garner. Roberts was the fastest of the lot and bowled his fastest delivery of 159.5 kph against Australia in 1985.

The only bowler on the list who is still playing international cricket, Mitch Starc is one of the best of the modern game. Starc’s recent form might be worrisome for Australia, but his performances over the years have been commendable. Starc bowled his fastest delivery against New Zealand on the third day of the second Test match in 2015. His delivery of 160.4 kph is officially the fastest ball in Test cricket. 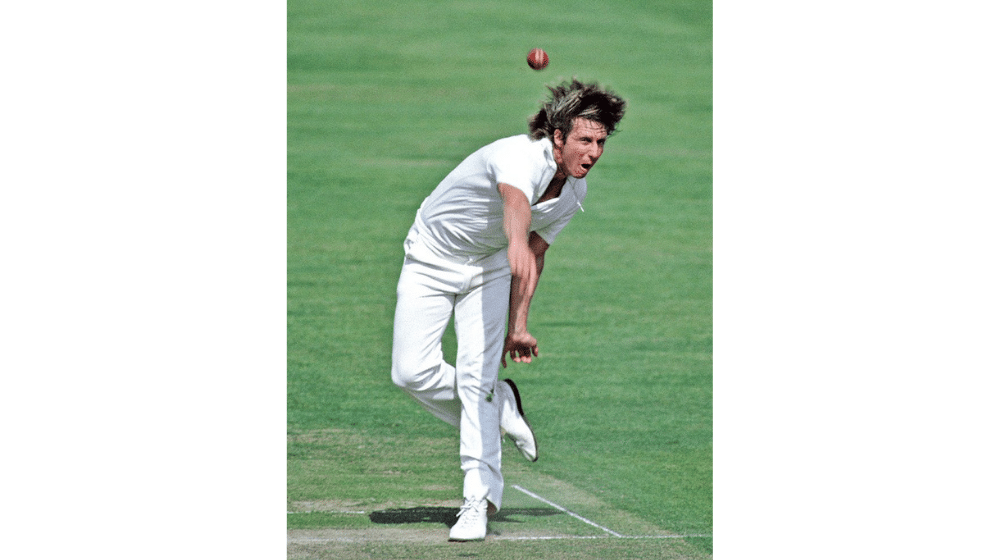 Jeff Thomson was exceptionally fast and formed a deadly fast bowling duo with Dennis Lillee back in the 1970s and 80s. Thomson registered a top speed of 160.6 kph against the West Indies in 1975.

Aptly nicknamed “The Wild Thing”, Shaun Tait had the world at his feet. Unfortunately, multiple injuries and poor form cut his career short, and fans were not able to witness Tait at the peak of his powers. He bowled his fastest delivery, 161.1 kph against England in 2010.

Brett Lee had an illustrious career. He was famous for his express pace, but his control and exceptional wicket-taking ability were just as good. Lee played international cricket for over 13 years and picked up 310 Test wickets and 380 ODI wickets. Lee bowled his fastest delivery against New Zealand in 2005, clocking in at 161.1 kph

The Rawalpindi Express is undoubtedly the fastest bowler in the world. He was the first bowler in the world to cross the 100mph barrier, and he did it in style. Akhtar was a deadly fast bowler, and if not for injury issues and off-field controversies, he would have had many more wickets to his name. Despite the troubles, he picked up 178 Test wickets and 247 ODI wickets. Akhtar broke the record for the fastest delivery in the world against England in the ICC 2003 Cricket World Cup. Akhtar clocked in at 161.3 kph, and his record is still intact after 18 years.