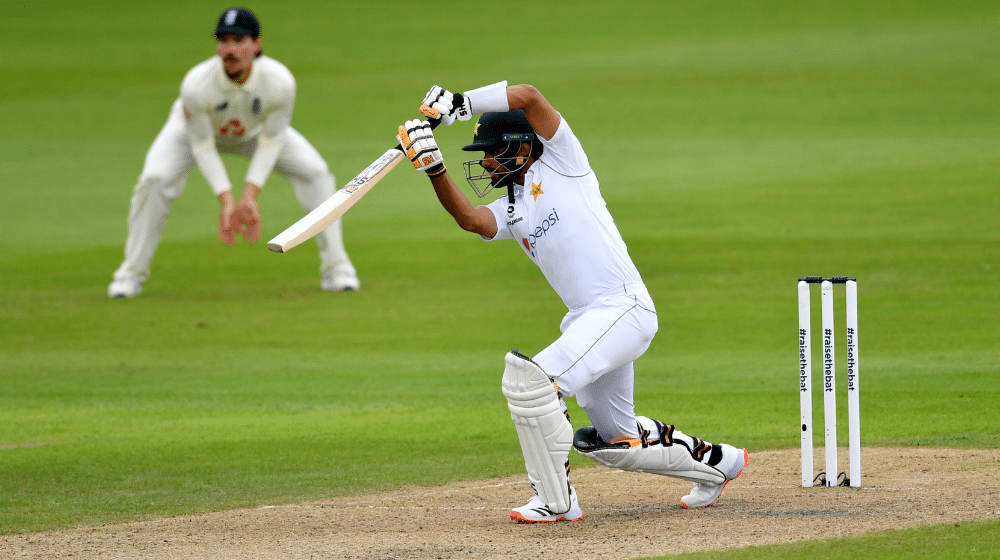 Pakistan captain Babar Azam has won the poll for the best cover drive in the world. Babar got 46 percent of the votes, narrowly beating Indian captain Virat Kohli. New Zealand captain Kane Williamson and England captain Joe Root were the other two nominees in the poll conducted by the official International Cricket Council (ICC) Twitter account.

Babar got 0.1 percent more votes than Kohli as he was voted as ‘this generation’s cover drive king’.

Who get's your vote?

Reply with your answer if you have another player in mind 🤔

Babar’s cover drive has been lauded by the cricketing fraternity ever since his debut for the national team in 2015. Babar has gone from strength to strength since his debut and is regarded as one of the best batsmen in world cricket today.

Official: PSL 2021 Will Be Played in the Presence of Crowds

He has played 30 Tests, 77 ODIs, and 44 T20Is and is averaging 44.29 in Tests and above 50 in each of the other formats. He currently has 17 centuries in the international arena and was recently appointed as captain of the national side in all three formats.