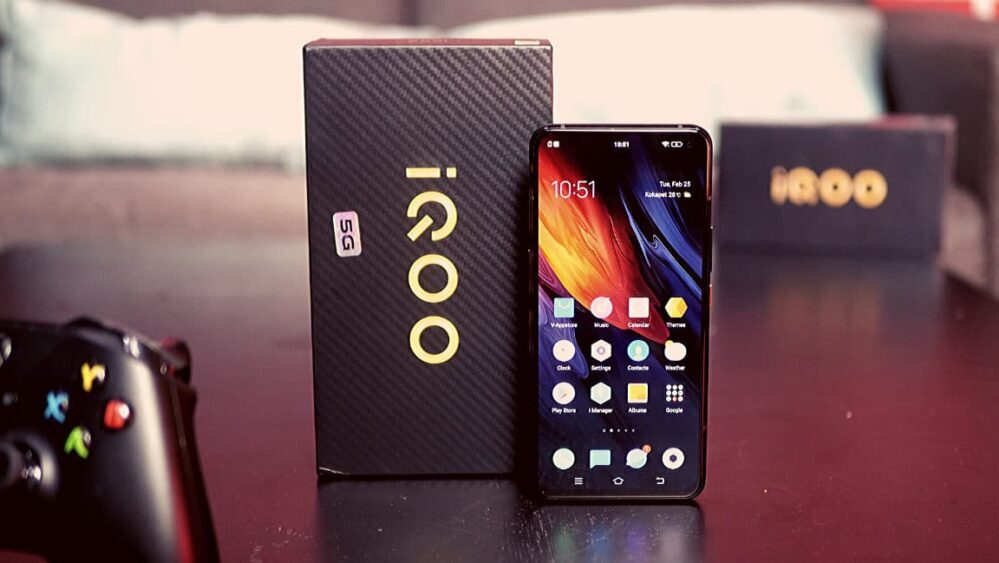 Ever since Vivo released the Snapdragon 888 powered iQOO 7, there has been speculation around a Snapdragon 870 powered iQOO device as well. The mysterious phone has largely been unknown, but a new report shows that it could be the upcoming iQOO Neo 5.

The Neo 5 has now appeared in a live image that shows some of the phone’s design and also reveals key specifications. The device will be powered by the Snapdragon 870 SoC, which is an overclocked version of last year’s flagship, the Snapdragon 865+. It will have up to 8GB RAM and 128GB storage and will boot Android 11 with Origin OS on top. The new and updated Origin OS is set to officially replace Vivo’s Funtouch OS.

Another report said that the iQOO Neo 5 will have an AMOLED display with an FHD+ resolution and a 120Hz refresh rate though there was no mention of screen size. It also revealed that the phone will have a plastic frame and 88W super-fast charging.

It is rumored to debut in China in the middle of March. This means that it will likely see an international release by April.

We expect to hear more on the iQOO Neo 5 as March draws near. Stay tuned for updates.