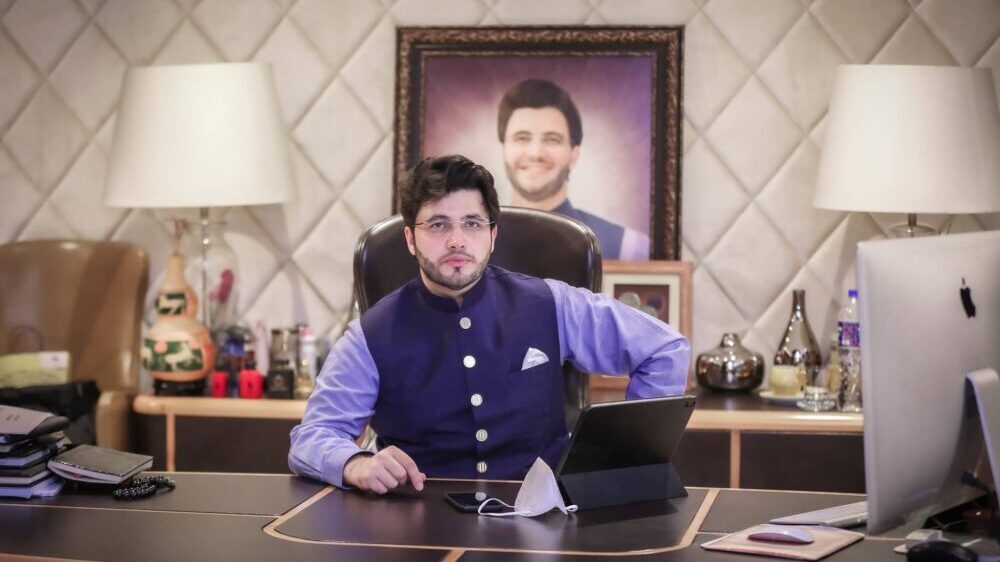 Problems are piling up for Morris Garages (MG) Pakistan that is suffering damages worth hundreds of millions of rupees owing to the loss of seven of its new SUVs in a car carrier accident near Daulatpur, Sindh, last week.

In the latest news, a story published on Sunday claims that the Federal Board of Revenue (FBR) had launched an investigation against MG Pakistan for allegedly under-invoicing the customs value of the HS SUV.

Javed Afridi, a key stakeholder of MG Pakistan, promptly took to his social media to clarify the matter. His tweet read:

“For decades, Pakistani automobile consumers have been exploited by cartels that cornered them with low quality, boring models at exorbitant prices. Plus, buyers had to pay billions of rupees to get delivery of the very vehicles the price of which they had already paid. As new entrants bring in exciting new models at far lower prices, instead of competition, we expect maligning campaigns and baseless rumors. While we know that competition is an unfamiliar phenomenon in Pakistan’s automobile industry, we invite everyone to join in a fair competition to serve Pakistani consumers with a bigger and better variety of vehicles at lower prices.”

Without taking names, Afridi has indicated that the stories being circulated are planned propaganda against the new automakers that are introducing better products at cheaper prices.

Various mainstream media outlets have also reported that MG Pakistan’s officials have stated that the company has not been issued a notice for investigation by the FBR and that it will be sending legal notices to the parties involved in the propaganda against it.

Javed Afridi is one of the most influential businessmen in Pakistan who has been fairly active in transforming the local automotive sector. He is also a huge proponent of the normalization of electric vehicles (EVs) in Pakistan and is also planning to introduce an EV charging network across the country.

He has claimed on his social media accounts that such stories are “baseless rumors” and that he will “fight against this mafia” to introduce reasonably priced better quality products in Pakistan.