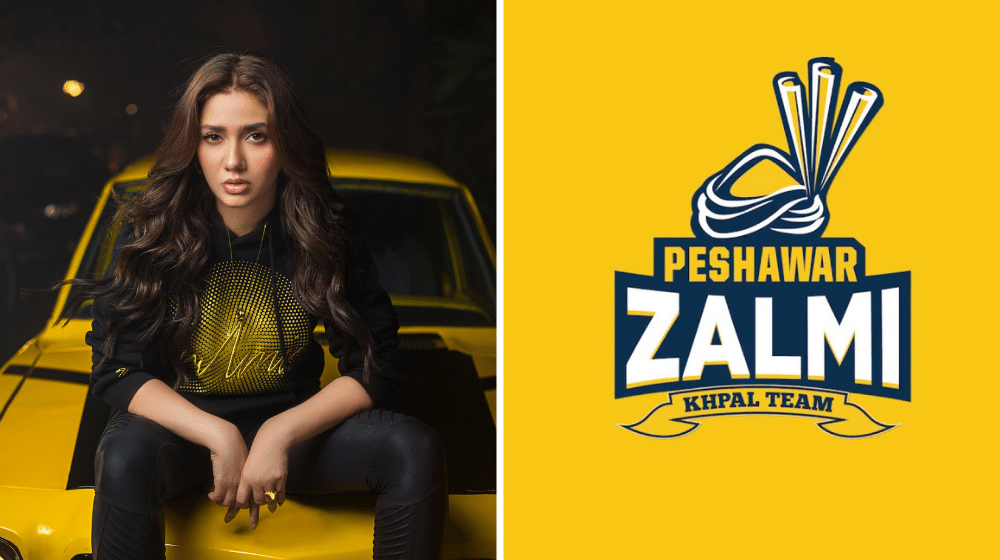 Peshawar Zalmi made the announcement across social media platforms. Zalmi tweeted, “Happy to announce and continue our association with @TheMahiraKhan who has been the face of Zalmi and a loyal supporter since the start.”

Happy to announce & continue our association with @TheMahiraKhan who has been the face of Zalmi and a loyal supporter since the start. #Zalmifamily #ZKingdom #Yellowstorm pic.twitter.com/88YDrl2nkg

The move was unexpected as fans had expected Turkish actress, Esra Bilgiç, to be announced as the new brand ambassador. Esra and Peshawar Zalmi owner, Javed Afridi, had been teasing the fans on social media over the past few weeks, with both of them sharing the same cryptic messages on Twitter and Instagram.

Esra rose to fame for her excellent portrayal of Halime Sultan in the famed TV series Diriliş: Ertuğrul. She has since gone on to bag huge deals in Pakistan. It will be interesting to see in what capacity do Esra and Javed Afridi work together.

The move certainly comes as a shock to many as it was unexpected for Peshawar to announce Mahira as their brand ambassador for the tournament.