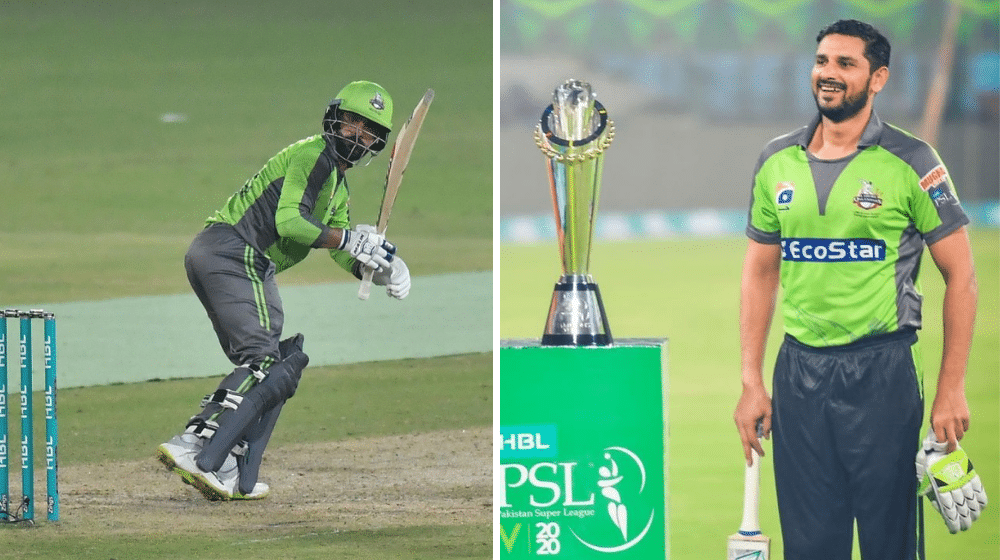 All the franchises have started their preparations for the sixth edition of the Pakistan Super League (PSL). Lahore Qalandars is one team that will be raring to go after a disappointing defeat in the final of the previous edition. Lahore’s captain, Sohail Akhtar, believes that Lahore possesses all the tools to make this opportunity count and win their first-ever PSL title.

Sohail said that Lahore’s team is full of firepower and was full of praise for the veteran all-rounder, Mohammad Hafeez. Sohail said that Hafeez is their main man and is an asset for them, both on and off the field.

Hafeez has been in terrific form in T20 cricket over the past few years. He finished as the leading run-scorer in T20s last year and will be looking to continue his rich vein of form in PSL 6. Sohail said that Hafeez’s presence in the dressing room lifts everyone up and appreciated Hafeez’s role in developing the youngsters in the team.

Hafeez scored 415 runs in 10 T20I matches, including four half-centuries with an average of 83 at an astonishing strike rate of 152.57 in the last year.

Akhtar said that Lahore has learned from the disappointing loss last year and will be looking to rectify their mistakes and go one step further this time. He appreciated the strong bowling line-up of Lahore Qalandars and expressed his delight at the presence of Shaheen, Rashid, and Rauf in the squad.