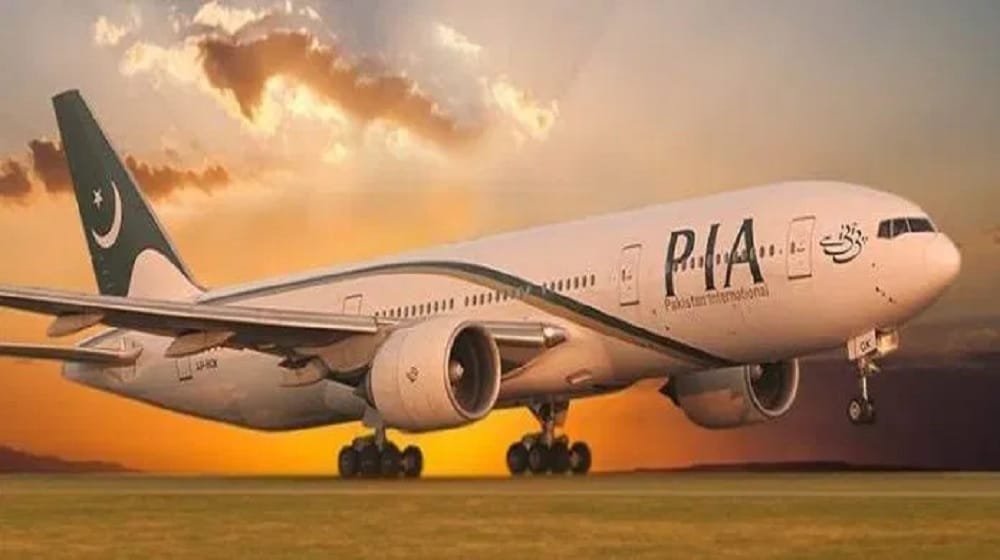 Pakistan International Airlines (PIA) intends to expand its network in Afghanistan by increasing its air cargo business, for which its Chief Executive Officer (CEO), Air Marshal (retd.) Arshad Malik, made an official visit to Kabul on Tuesday.

The CEO spoke with Afghan government officials including the Aviation Head, Dr. Qasim Wafaizada, and discussed avenues for increasing air links between Pakistan and Afghanistan.

As per reports, the airline has requested flights to and from Kandahar and Mazar Shareef and is exploring avenues to increase its air cargo operations.

He also requested a swift guaranteed visa for Afghans traveling to Pakistan via PIA.