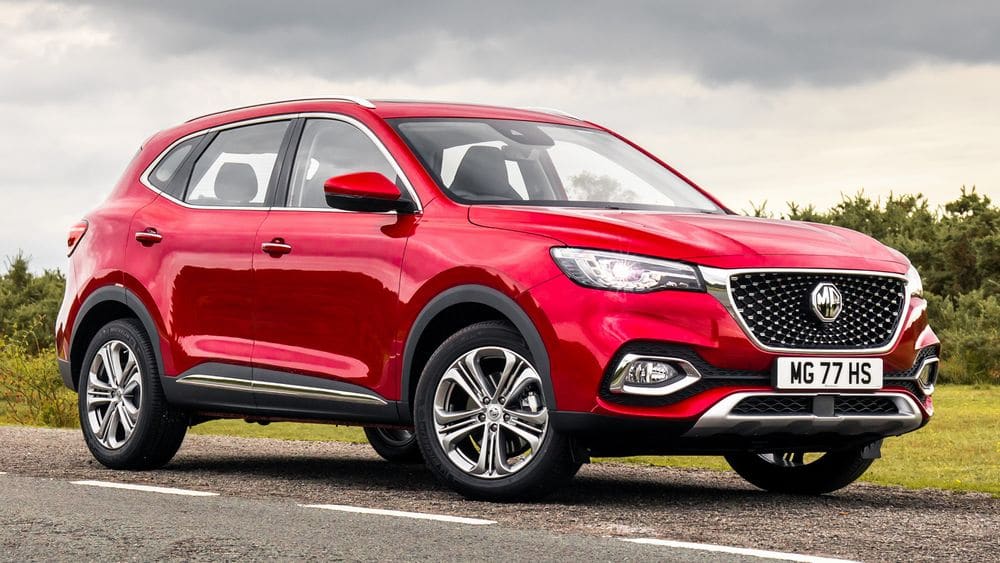 Following the allegations of under-invoicing against Morris Garages (MG) Pakistan, the Federal Board of Revenue (FBR) has ordered an audit of its import records.

As per a media report, the official statement declared,

The FBR has reviewed the issue of under-invoicing of MG Motors on imported vehicles. The declared value and sale price of the vehicle do not indicate under-invoicing.

It also mentioned that an audit of the importer’s record can reveal the issues if there are any. Therefore, the matter is being referred to the Directorate General of Post-Clearance Audit for in-depth review and report.

The report also contained a discussion with a buyer of the MG’s brand new SUV called the ‘MG HS’, who stated, “I bought the new MG HS SUV from a dealership in Lahore. I had the vehicle’s invoice (receipt) with me, but the Excise Office needed a document called Bill of Lading (BL) for the vehicle’s registration. I was given the document from the company upon my request, but one strange thing that I noticed on the document, was that the price was hidden by a black marker.”

A media outlet had revealed that the FBR is investigating MG for an alleged under-invoicing scam. As per the report, MG Pakistan had imported 400 Completely Builtup Units (CBUs) of the HS SUVs from China, and had declared the customs value of the vehicle as $11,632, which was “massively understated”. It added that the vehicle is being sold in other countries for over $27,000.

While MG Pakistan and its key-stakeholder Javed Afridi maintain that the company is truthful and that the stories of under-invoicing are “baseless rumors”, a deeper probe by the Directorate General of Post-Clearance Audit is expected to uncover the facts within a few days.