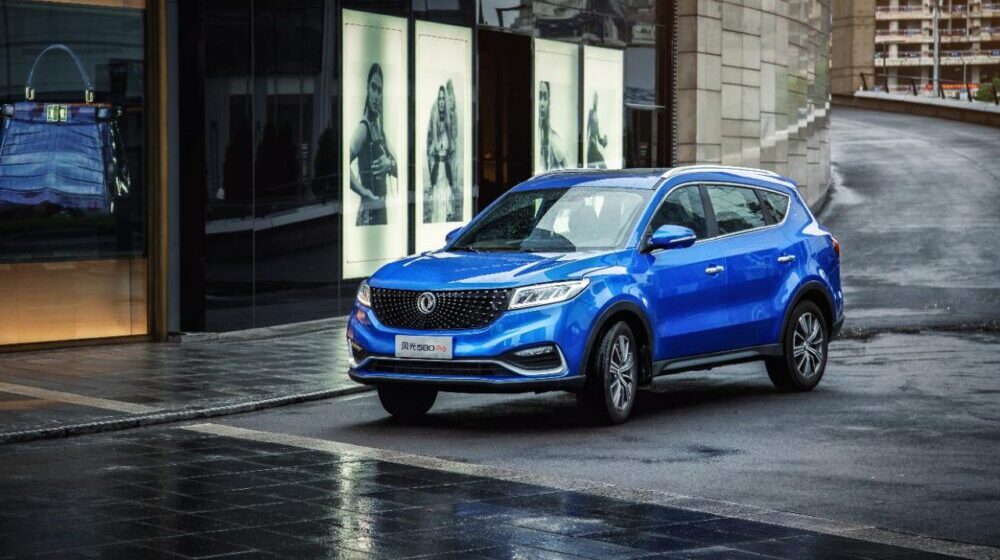 The new normal also entails customers having to wait for delayed deliveries as the pandemic has limited the production capacity of automakers across the globe.

While automakers, and especially those in Pakistan, usually remain unbothered by such matters, there are some who go the extra mile to try to compensate for them. A rare example is Regal Motors as they recently offered compensation to a customer for the late delivery of the DFSK Glory 580 Pro.

The DFSK Glory 580 Pro debuted in Pakistan in December 2020 as a competitor of the Proton X70, the MG HS, the Kia Sportage, and the Hyundai Tucson in Pakistan’s compact SUV segment.

The vehicle has a 1.5-liter turbocharged four-cylinder petrol engine that makes 150 hp at 2000 RPM and 220 Nm of torque at 4000 RPM, all of which is sent to the front wheels via a 6-speed CVT automatic gearbox.

Details Regarding MWC 2021 Made Public

The SUV is also loaded with modern technical and safety features and is the only SUV in the segment besides the Honda BR-V that offers three-row seating for seven passengers.

For almost Rs. 4.55 million, it is one of the cheapest top-trim level SUVs that are available for sale in Pakistan’s compact SUV segment. With its features and the strong customer support system of Regal Motors, the DFSK Glory 580 Pro is likely to become one of the top contenders in the segment.