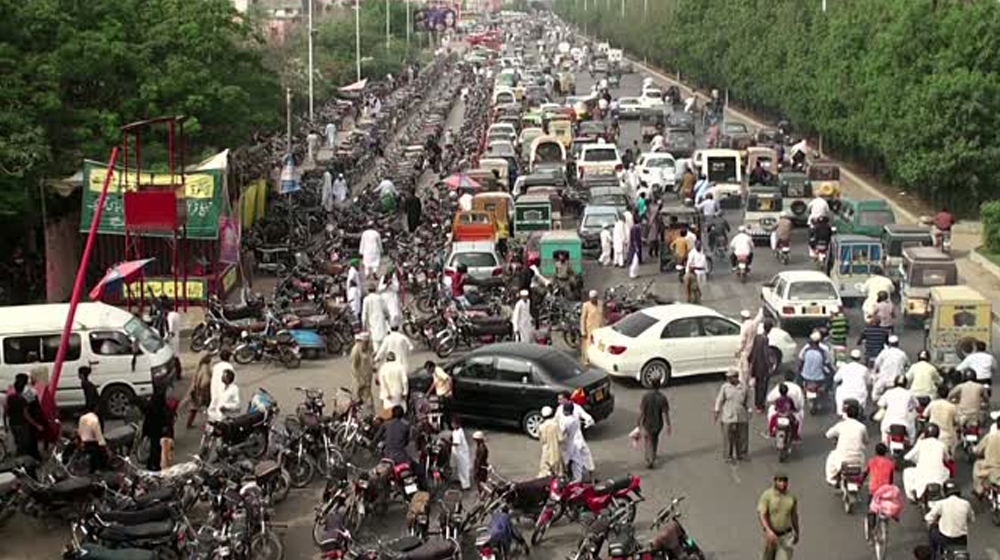 In a grim new revelation, it has been shared by a media outlet that, over the past few weeks, the number of accidents has risen by a significant degree in Lahore. At least nine people have died and over a couple of dozen have sustained injuries in six road accidents that reportedly occurred just last week.

The recent road accidents data revealed that on average, at least 900 road accidents are being reported across Punjab. This figure is rising at an exponential rate since it was 700 just a few years ago, as per Rescue 1122. The accidents are now being regarded as one of the leading reasons for deaths in the area.

ACE Reveals How Vehicles Worth Billions Were Registered After Fake Auction

According to Rescue 1122, the accidents happen due to the issues such as speeding, wrong turn, U-turn, one-way violation, and other forms of traffic violations as well.

However, it was also found out that the damaged roads, poorly engineered avenues, and poor law enforcement had also been among the chief contributors to such on-road tragedies.

So far, no response has been given to this revelation from the government’s end. Strict action has now become paramount in order for the authorities to prevent the loss of more lives.