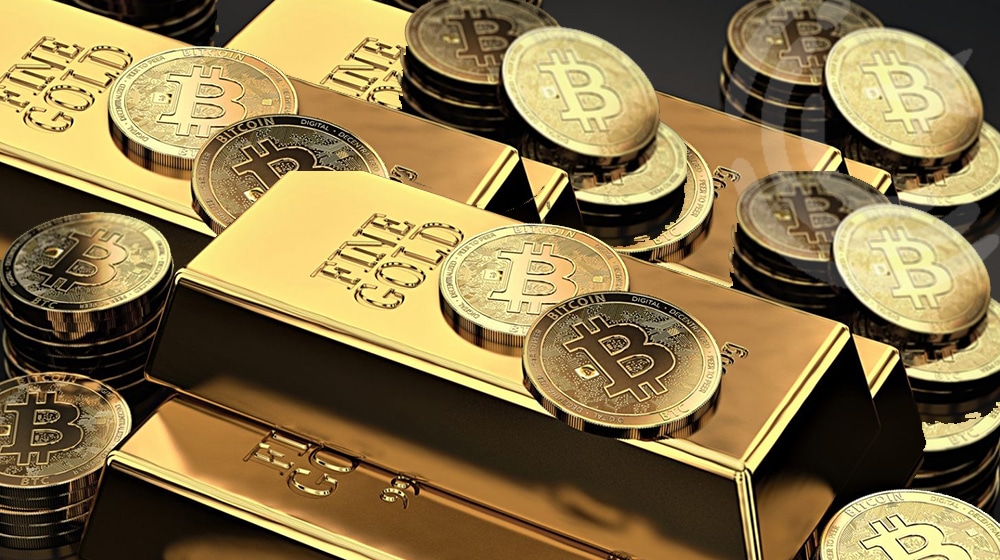 Is it even pertinent to call Bitcoin (BTC) the “digital gold” when the real thing is becoming less valuable?

The gold-BTC ratio is at a historic low, with the price of gold relative to Bitcoin at its lowest point since the crypto space was created.

Why is Gold Slipping?

Gold is hitting symbolic lows mostly due to Bitcoin’s relentless rally, simply put. Making it even simpler: It now takes 72 tolas of gold to buy a single Bitcoin. It’s worth mentioning that at the height of the previous BTC bull run in 2017, that number was 34 tolas.

The downfall of gold can be attributed to a lot of things, but considering Bitcoin, people have to understand the concept of “store of value”. 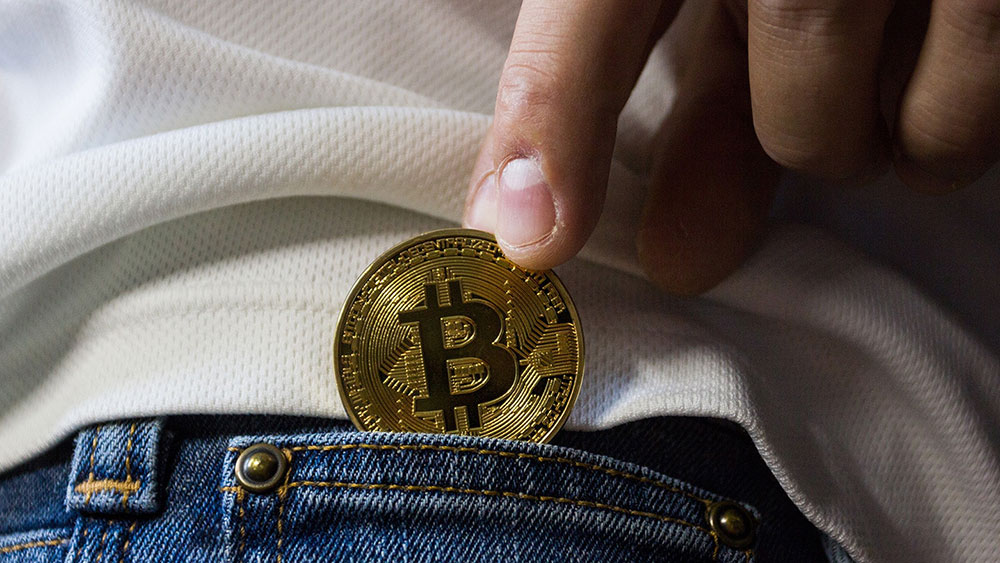 A store of value is something that an investor can own or hold on to, and its value doesn’t fall. For example, cars.

Cars depreciate as soon as you drive them off the lot, which means they are bad stores of value. In contrast, gold is a precious metal that doesn’t decay, but is a classic store of value.

Investors want currencies, precious metal or other resources to serve as “stores of value”, particularly when inflation is high or other markets—such as stocks—are getting pummeled.

The Dollar is subject to inflation, but it remains strong if preserved in large quantities.

The arguments exist for the dollar to remain steadfast in the face of economic obscurity, but Bitcoin is boasting more attractive and safe returns than a US$ that promises to depreciate only a little each year.

Amazon Launches Its Own Crowdfunding Platform

According to Decrypt, the BTC has increased in value by a mammoth 80% since the beginning of the year. It’s quadrupled in price—up 419%—since February 2020 to its current market price of $52,240, which is an all-time high.

For more clarity on the gold-BTC comparison, have a look at the following trends when overlapped: 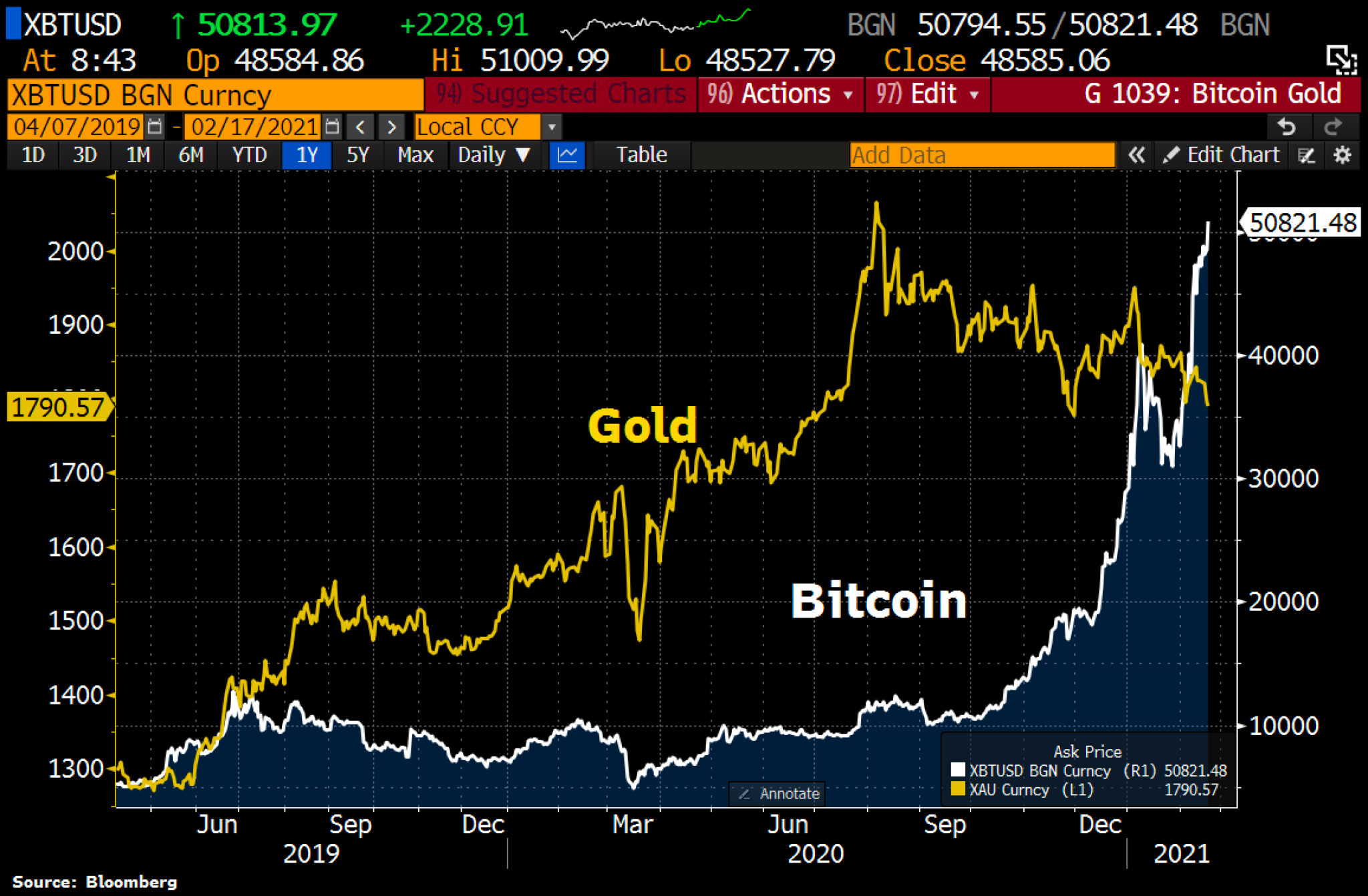 Bitcoin is eating up gold after recurring rallies up north? Experts suggest that,

Though both assets have their unique advantages and disadvantages, at this time it’s clear that the market is far more willing to hedge the upcoming period of inflation with bitcoin over gold

Whatever the case, a new Bitcoin standard sounds a lot more fun, other than just interrelating blockchain data that confuses even the best of us.