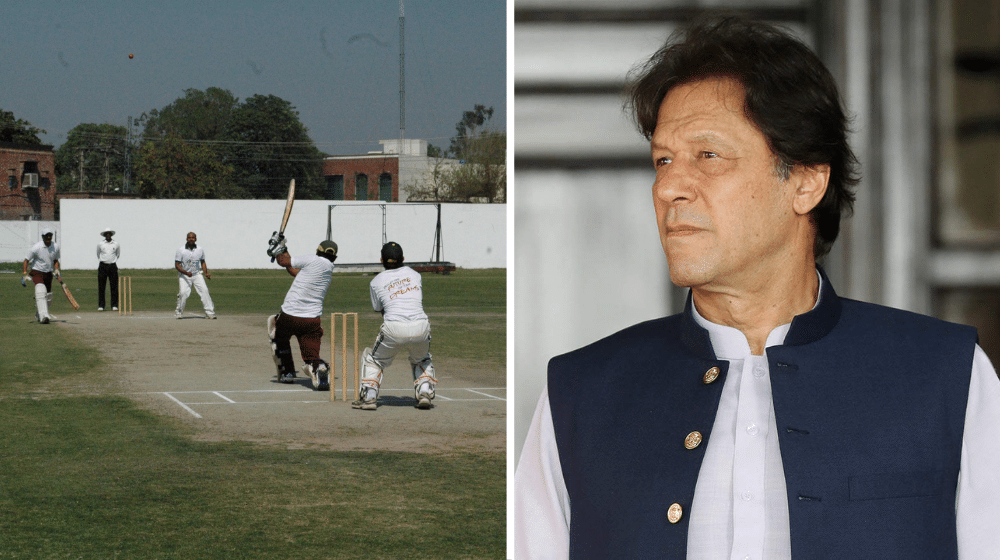 Prime Minister Imran Khan will inaugurate a cricket stadium during his day-long visit to Hazro tehsil of Attock district today. PM Imran will be accompanied by Special Assistant to the Prime Minister (SAPM) on Climate Change, Malik Amin Aslam.

As per reports, 10,000 trees are also to be planted near the stadium, and the PM will officially be launching the tree plantation drive, along with the inauguration of the stadium.

To keep in line with the Clean Green Pakistan initiative, Malik Amin Aslam announced the construction of 10 new cricket grounds in the nearby areas during his visit to Attock last week. PM Imran, along with his team, will set the tone by launching the tree plantation drive today.

2021 spring tree plantation drive was launched by PM Imran by planting a sapling during a ceremony held yesterday. The Interior Minister, Sheikh Rasheed, and Senator Faisal Javed were also present at the ceremony.

PM Imran said that the aim is to plant 10 billion trees in the country after the successful plantation of 1 billion trees in Khyber Pakhtunkhwa by Pakistan Tehreek-e-Insaf (PTI) government.

The government has also started to focus on the construction of new cricket stadiums across the country as top international teams have expressed their willingness to tour the country.