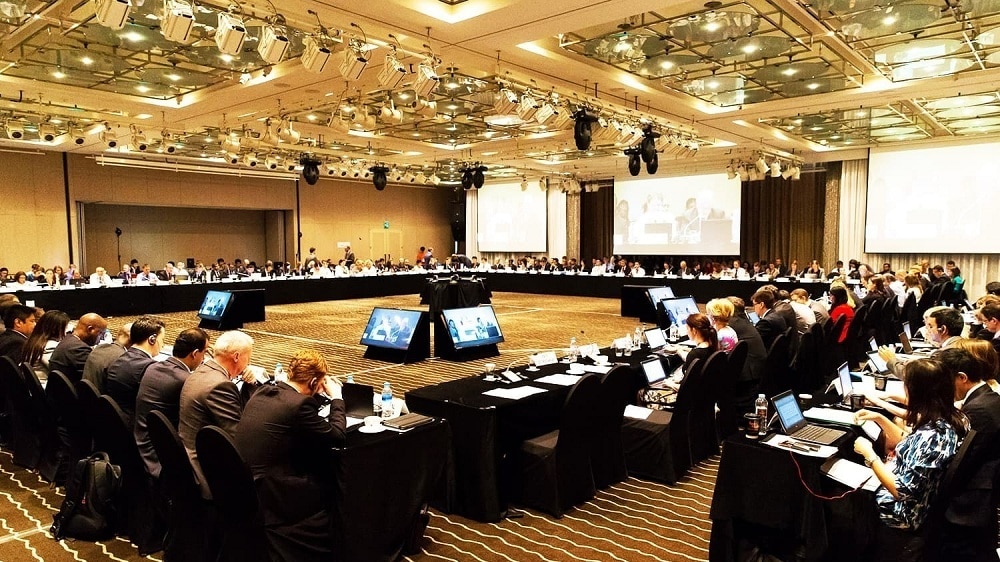 The meeting will also decide the fate of Pakistan concerning the grey list. An onsite visit by the FATF is also planned after the plenary session. The decisions taken during the upcoming virtual meeting will be announced on February 25, 2021.

Pakistani officials say that if decisions are based on merit, then the country’s name will be likely removed from the FATF’s grey list.

However, in case of non-compliance to any action plan, Pakistan will be given more time to comply with it, which may also lead to the country’s removal from the list.

After its October 2020 meeting, FATF strongly urged Pakistan to continue working on implementing its action plans and address strategic deficiencies. Pakistan had submitted a progress report on the remaining six actions plan to FATF last month, and now it is up to the global watchdog to decide on the fate of the grey list exclusion, based on the progress made by Pakistan so far.

The government is optimistic that the milestones already achieved will lead to Pakistan being finally removed from the grey list in the coming June.