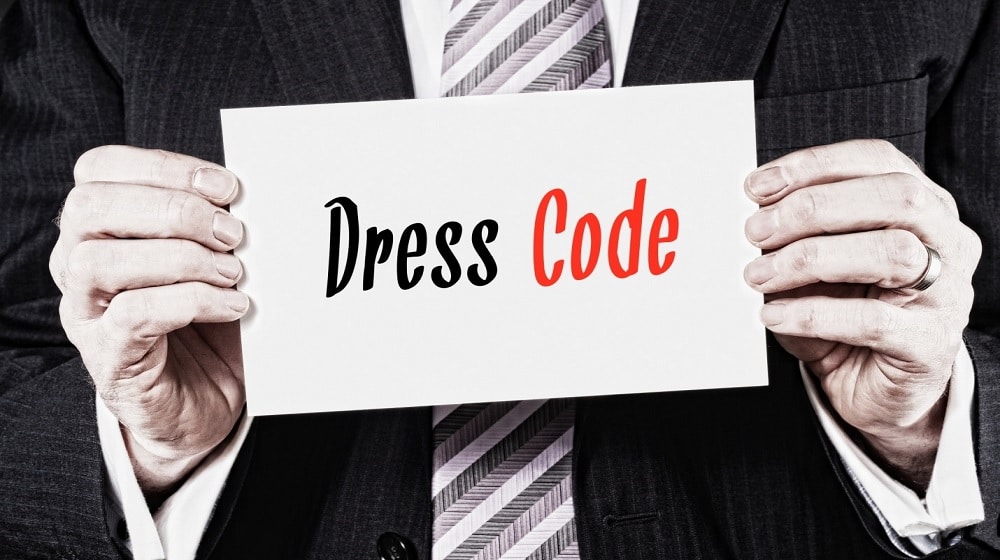 Discussing the new policy with local media reps, local educationist Dr. Khadim Hussain was highly critical of the government’s stance on the matter, stating that,

It’s like we are going back to the days of radicalization and extremism; where mature university students are being put in abayas against their own will. Education is already inaccessible to great many of the province’s youth and instead of making it accessible, the government is focusing on such policies and recommending universities to increase fee. Such actions are only deterring people from seeking education and increasing financial burden on students and parents

He lamented that none of this is helping the case for women’s education, but only planting more negativity in the minds of parents.

On the flip side, the Advisor to CM on Higher Education, Kamran Bangash, didn’t agree with the underlined public remarks. He supported the motive behind the policy “to impose practices to eliminate differences between rich and poor”.

As per government sources, the new dress code will supposedly help students focus on their education “as opposed to fashion and reduce the financial burden on their parents” as a result.

Both the students and faculty are required to adhere to the new policy, and strict action would be taken against those who violate it.