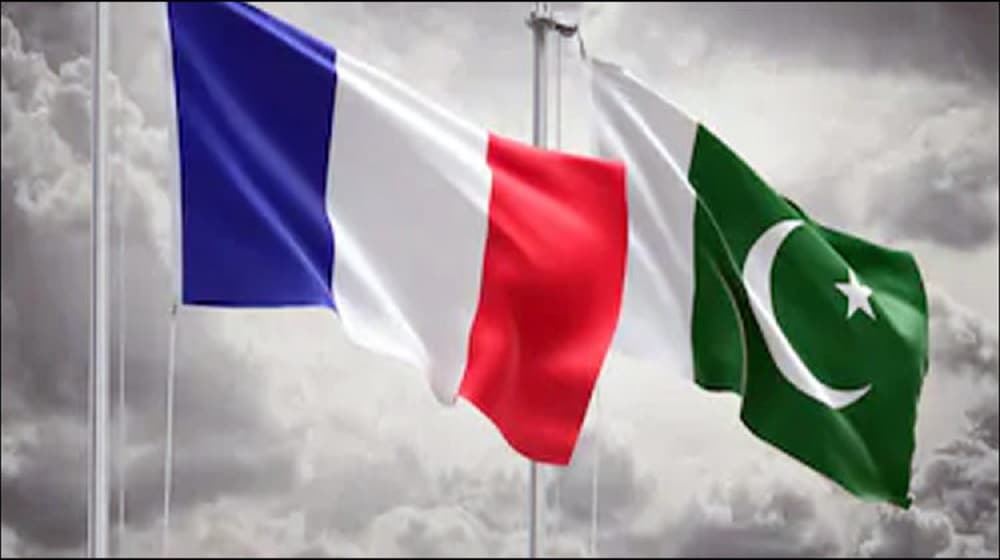 The French Ministry of Foreign Affairs has summoned a member of Pakistan’s diplomatic staff following a statement by the President of Pakistan, Dr. Arif Alvi, that had urged the political leadership of France to refrain from embedding their bias against Muslims into their laws and had warned that such steps could lead to hatred and conflict.

President Alvi had addressed an international conference on religious freedom and minority rights, saying, “When you see that laws are being changed in favor of a majority to isolate a minority, that is a dangerous precedent”.

“I urge the political leadership of France not to entrench these attitudes into laws … You have to bring people together — not to stamp a religion in a certain manner and create disharmony among the people or create bias,” he added.

The French Ministry of Foreign Affairs has called for Pakistan’s envoy to communicate “surprise and disapproval (over Alvi’s remarks), given that the bill contains no discriminatory element”.

“It is guided by the basic principles of freedom of religion and conscience, makes no distinction between the different religions and applies therefore equally to all faiths,” the ministry declared.

“Pakistan must understand this and adopt a constructive attitude for our bilateral relations,” it added.

The Lower House of the French Parliament has passed a controversial bill that was originally labeled the “anti-separatism” bill.

The bill expands the power of the state to shut down religious organizations and places of worship if they are found to propagate “theories or ideas” that “provoke hate or violence towards a person or people”, seeks to tighten oversight of religious organizations, and strengthens the secular practices of the country, which critics believe will affect the civil rights of the Muslim community in particular.

President Alvi expressed his disappointment over the bill and said,

“To label the entire religion in a different manner and to start taking precautions against the entire community sparks the fact that if not now, it will have very bad repercussions in the next 10 years”.