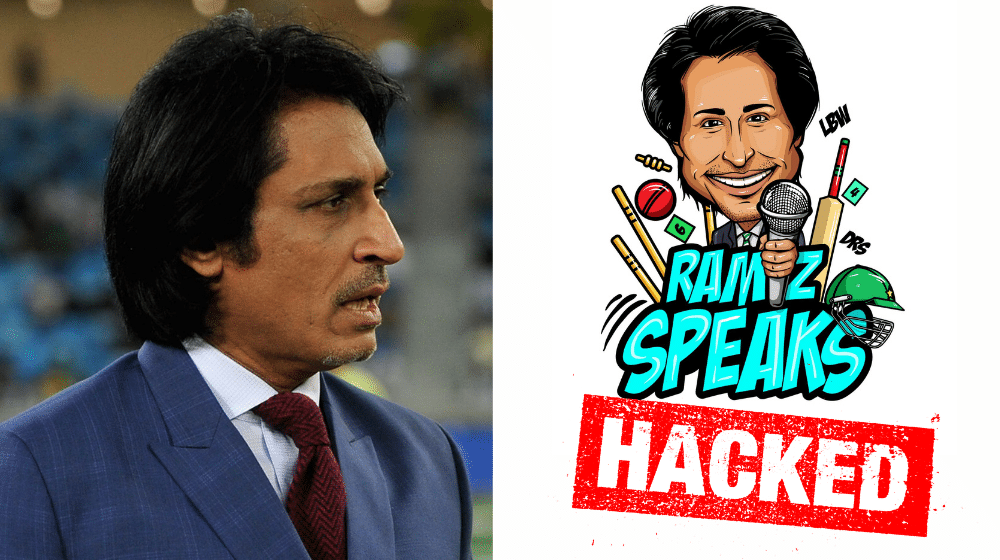 Former captain of Pakistan and current cricket commentator, Ramiz Raja’s YouTube channel has been hacked. Ramiz’s channel, Ramiz Speaks, was one of the most famous cricket-related channels on YouTube having garnered over 1.8 million subscribers.

Ramiz confirmed the news on his Twitter account. Ramiz tweeted, “Working to restore my YouTube channel which has been sadly compromised. Bear with me. Thank you.”

Working to restore my you tube channel which has been sadly compromised. Bear with me. Thank you.

All of Ramiz Speaks videos have been deleted and the name of the channel has been changed to ‘The Cardano Foundation’. The number of subscribers has been reduced from 1.8 million to 1.48 million as well. 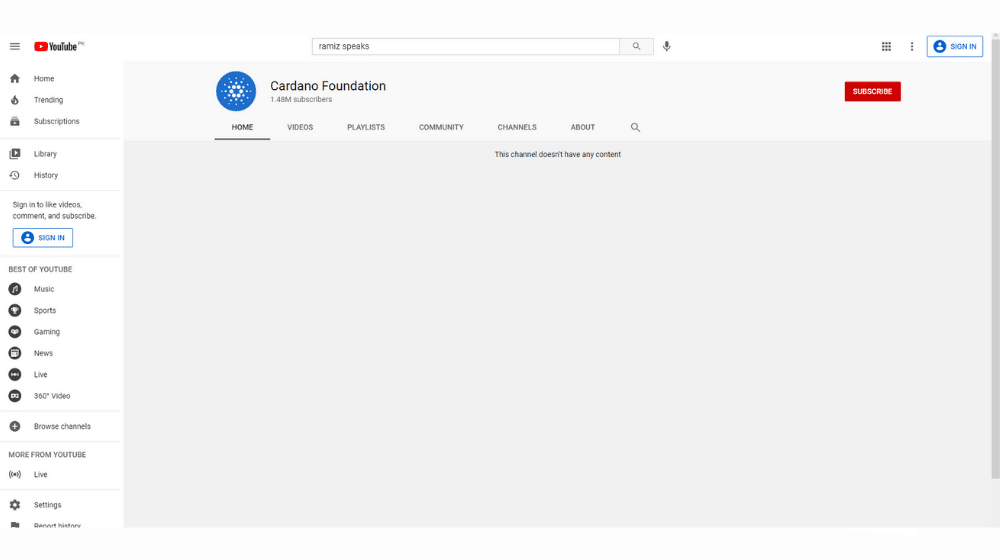 Former World Cup-winning opener retired from international cricket in 1997. Since then he has been the voice of cricket commentary in Pakistan and is one of the esteemed cricket commentators in the world.

He is one of the most successful openers in Pakistan history. He scored over 2,000 Test runs and over 5,000 ODI runs for Pakistan in a career spanning over 13 years.