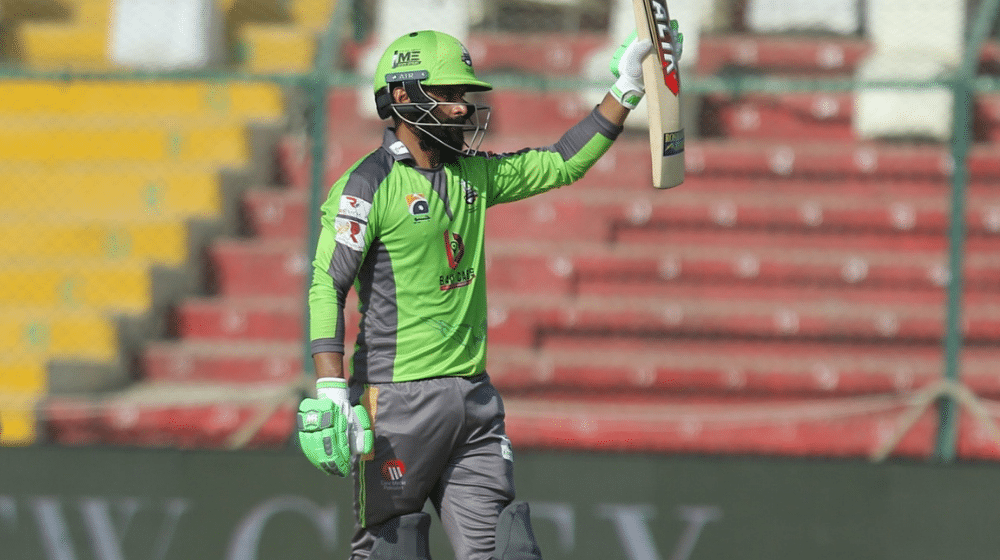 Veteran all-rounder, Mohammad Hafeez, is in sublime form over the past year or so. He has completely transformed his game and is one of the most destructive power-hitters in the world of cricket currently. In his latest innings, Hafeez scored yet another half-century, with five huge sixes, helping Lahore Qalandars to a respectable total as they search for their third consecutive win in PSL 6 and stay top of the PSL points table.

Hafeez is also currently leading the charts for the most number of sixes in PSL 6. He has hit 11 maximums in his three innings in the tournament so far. He is followed by the Karachi Kings opener, Sharjeel Khan, who has hit 8 sixes in the tournament so far. Both the batsmen will look to assert their dominance when the two teams meet on 28 February. Have a look at the PSL 6 schedule.

Former Pakistan captain, Shoaib Malik, has the most number of sixes by a Pakistani batsman, 309 in 386 innings, while Shahid Afridi is at number two with 252 sixes to his name. Hafeez will be looking to close the gap on the top two, and with the kind of form he is in, he might do it sooner rather than later.

Most sixes by Pakistanis in T20s: